The world’s first octopus farm to open in the Canaries, right or wrong? 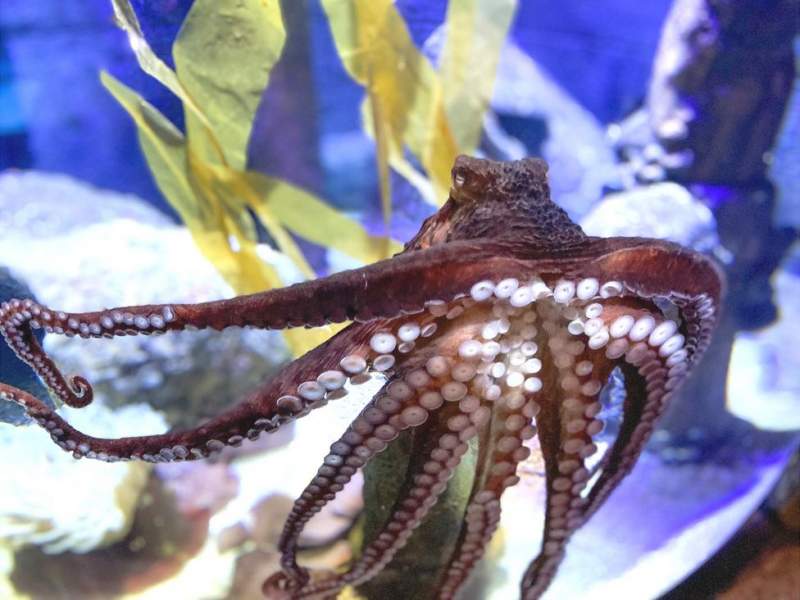 In a year when many countries have passed laws to protect species they deem to be sentient beings, the news that the world’s first octopus farm to open in the Canaries is has been met with dismay by conservationists and scientists alike.

For some years now, conservationists and scientists have argued that the octopus is an intelligent being, one that is able to feel pain and emotion. This was portrayed all too well in the South African documentary “My octopus teacher”.

Such creatures they believe should never be farmed for commercial purposes.

Part of the interest in farming the octopus comes from the demand for the meat but also the rapid rate at which the animal develops making it relatively quick to market and therefore potentially commercially viable.

But those who work with octopuses say that the animals quickly form bonds with their carers that they can sense moods at times playful, other times they are just happy to be in your company. For them these animals are more akin to pets than they are food.

That level of awareness is recognised in UK law through an amendment to the Animal Welfare (Sentience) Bill that deems the animal to be a sentient being. Elsewhere like in the Balearics action is being taken to protect the species which is subject to “over fishing” and because of rising prices, poaching.

For years scientists have believed commercial farming of octopuses was not possible as it was difficult to do this compassionately. But the demand is high across the world rising from tenfold in the last 50 years. Many countries are also not concerned about the animal’s welfare with diners in some places eating the animal alive.

Against that background, the race to discover the secret to breeding the octopus in captivity has been going on for decades. It’s difficult – the larvae only eat live food and need a carefully controlled environment.

Spanish multinational, Nueva Pescanova (NP) believe they have managed to get this right and will begin commercially farming octopus near the Port of Las Palmas in the Canary Islands, with the first meat to market expected in 2023.

Many question whether the company should be allowed to go ahead with the world’s first octopus farm. Let us know what do you think?