13yo boy arrested for rape after woman, 35, attacked in London park 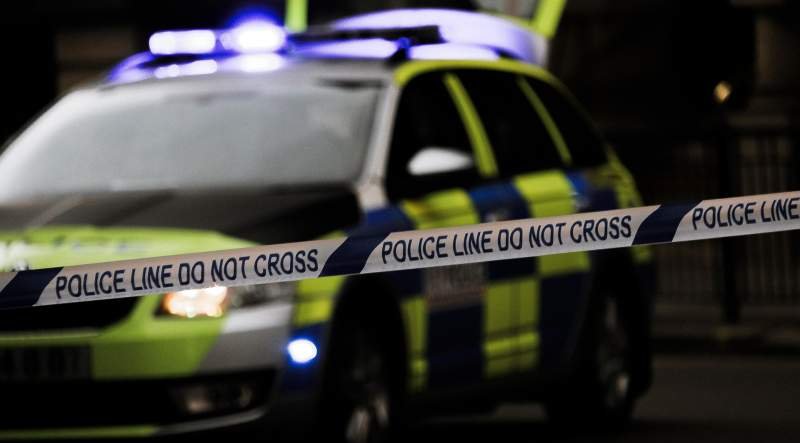 An attack in a London park that saw a 13yo boy arrested for suspicion of rape was interrupted by a dog walker when his animals ran into bushes and bit one of the offenders. The incident occurred at Winn’s Common in Plumstead, London, on Tuesday 21 December at 11 pm.

A 35-year-old woman was allegedly raped by two suspects in the bushes at the park before the dogs ran into the commotion and scared one of the men away. The boy was cornered and bitten by a dog on his finger before the dog walker made a citizen’s arrest.

The boy was arrested for rape and taken to hospital for a dog bite injury to his hand before being taken into custody, reports My London News.

A spokesperson for the Met Police told the site: ‘Police were called shortly before 11 pm on December 21 to Lakedale Road, SE18, to reports of a rape of a woman by two males.

‘Officers attended. It was reported that a 35-year-old woman was raped by two males in bushes near Lakedale Road SE18.

‘A member of the public, who was walking his dog, disturbed the suspects and assisted in detaining one of them at the scene.

‘The detained male, aged 13, was arrested on suspicion of rape and initially taken to hospital to be treated for an injury to his finger caused by a dog bite, before being taken into custody. The Met Police said their enquiries are ongoing.

Sid Costello, 29, has praised his two dogs, Pablo and Menace, for stopping the attack. The American XL bulldogs were on their third walk of the day when they saw the woman from a distance. Then when the two men came out of the bushes to follow her, they ran to her aid. Costello said to the Evening Standard: “I put myself and the dogs in between them and her, I got in a stance like I was about to release them and told them to ‘stay there, I’m making a citizen’s arrest.”