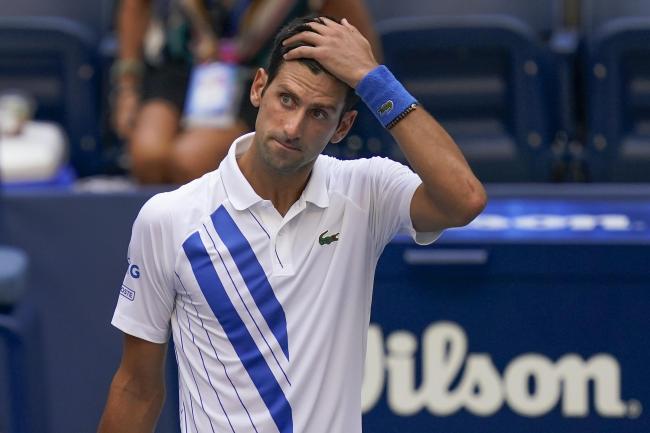 Australia has ordered Novak Djokovic’s arrest following the cancellation of his visa.

Australian authorities intend to order the return of ATP No. 1 ranked Novak Djokovic to the holding centre from tomorrow morning, government attorney Stephen Lloyd announced today, January 14.
Australia intends that the Serb cannot leave the detention centre other than to attend, from the offices of his lawyers and in custody, the online hearings before the courts in relation to his case, said Lloyd.
The Australian government decided today, through its immigration minister Alex Hawke, to cancel the visa of the world’s number one tennis player, arguing reasons of “health and public order.”
After this visa cancellation, the Serb may be prohibited from entering the country for three years except under certain circumstances.
But in a new twist on this judicial soap opera, the tennis player appealed the decision, initiating an emergency hearing tonight – just three hours after the announcement of the immigration minister.
Djokovic’s lawyer, Nick Wood, demanded that his expulsion be blocked and asked that he be allowed to remain outside the detention centre for the duration of the process.
“We are very concerned about the timing,” Wood told the judge, with just three days to go before the Australian Open begins.
The Australian authorities immediately decided to suspend his deportation and announced that he will not be taken to a detention centre before he meets with immigration authorities tomorrow.
The times established by the judge of the Australian State of Victoria, Anthony Kelly, who referred the case before the federal court, will be the following: Djokovic must be taken to the interview with immigration officials on Saturday at 8am (10pm today in Spain).
From there he can go to his office from 10am to 2pm (from 12am to 4pm in Spain). And it will be from 9am on Sunday in Australia (11pm on Saturday in Spain), that he must appear with his lawyers at the final hearing.
If Djokovic is eventually forced to leave the Australian Open before Monday’s order of play is published, his place in the draw will be taken by fifth-seeded Andrey Rublev.