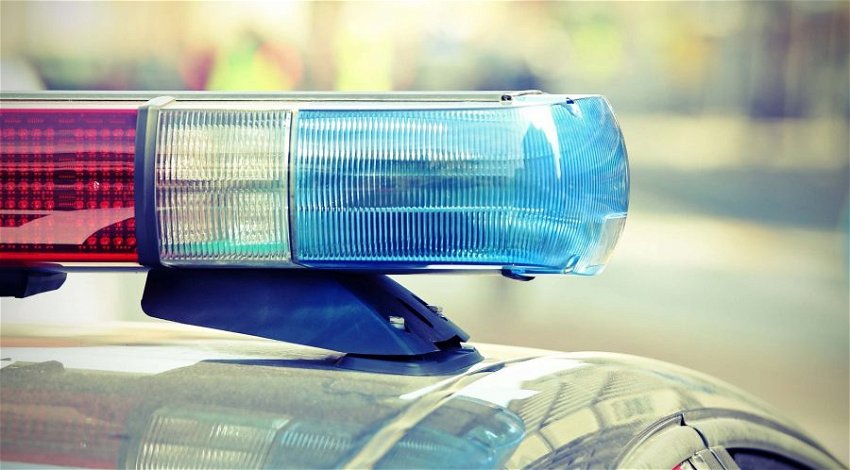 A man “laughed” and “looked like the Joker” as he allegedly murdered his roommate in Zaragoza.

Last Sunday, January 16, the Homicide Group of the National Police arrested a resident of the Arrabal neighbourhood in Zaragoza for the alleged murder of his roommate.
As reported by the Heraldo newspaper, the investigators consider that the alleged murder of Antonio RR occurred in the early hours of January 16. However, his body was not found until mid-morning, when they managed to enter the house from the balcony when the alleged perpetrator would not let them in.
They found the man’s body with blows and several stab wounds, with signs indicating that Enrique SB was the alleged perpetrator of the crime.
One of the tenants of the block explained to the investigators “that he was woken up by screams and a strange and loud noise, like a sharp blow” around 1:30am or 2am, according to the newspaper.
At noon that day, a neighbour called 091 for a “certain disturbance in an interior patio of a block of flats on Calle Palencia.”
One of the neighbours told the newspaper that Enrique SB “looked like the Joker” because “he laughed and spoke loudly, but what he said was not understood.”
Another neighbour described Enrique as a “friendly and caring person” but apparently had been dealing with mental health issues.
She also reported that the alleged perpetrator did not work and that he lived with the victim to be able to pay the rent for the house, but it is unknown whether or not they had a romantic relationship.
The woman also explained to the newspaper that Enrique SB told her that he wanted to retire in about three years and that they would move to the victim’s town to save money.