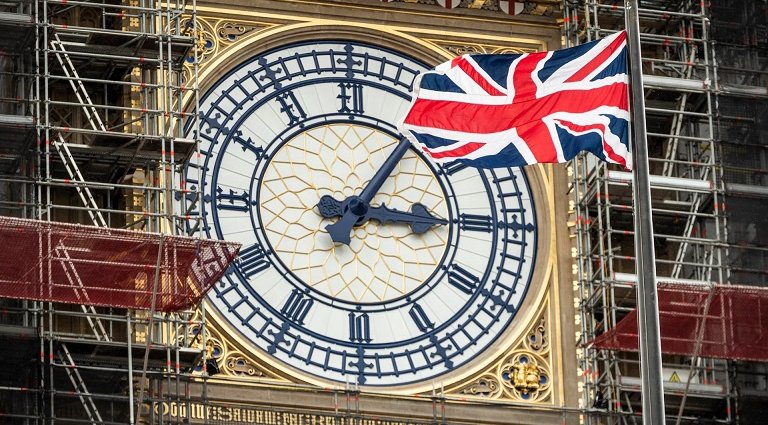 Big Ben- still broken after costs have spiraled out of control

During the renovation of Big Ben, MPs spent nearly £100,000 on a temporary bonging mechanism to allow the bells to chime while the work was being undertaken, According to the Independent the bell was used on just 10 occasions, at a cost of £10,000 a time.
It is understood that MPs wanted the bell to ring at New Year and for Remembrance commemorations, the costs being for the commissioning, out of hours attendance, set up and testing of the temporary mechanism.
The Elizabeth Tower, the official name for parliament’s clock tower which includes Big Ben, has been under the most extensive renovation programme in its history, being covered in scaffolding since 2017.
“The approximate cost of commissioning, out of hours attendance, set up and testing of the temporary mechanism for all the occasions during the project when Big Ben has sounded is £96,000,” said Charles Walker, a senior Conservative MP who sits on the House of Commons Commission, in response to a written parliamentary question.
“The overall contract value for the project includes all the costs of initial commissioning of the temporary mechanism used for this purpose and testing and operating it on each occasion it has been used since the project started in 2017.
“The mechanism was used on 10 occasions, with Big Ben also being sounded several times in the run-up to each New Year’s Eve, as well as for testing in advance of each occasion that was marked.”
Sir Charles said that arrangements were striking Big Ben “were coordinated round the planned works so as to minimise the impact on the project costs and to ensure there was no delay to the project”.
A House of Commons commission took the decision in 2017, at the time stating that Big Ben needed to sound on Remembrance Sunday, Armistice Day and New Year’s Eve during the renovation project, even though the striking mechanism had been removed for refurbishment.
The Commission reconfirmed the decision in 2018, despite a campaign by some newspapers and politicians that Big Ben should “bong for Brexit” when Britain left the EU. However, the occasions were restricted “to allow the project team to schedule works around those occasions”.
A House of Commons spokesperson said: “The temporary striking mechanism has been specially designed to ensure it fits within the unique constraints of the Elizabeth Tower, powering the hammer to strike Big Ben in the precise way needed to create its authentic sound.
“Use of the mechanism on pre-planned occasions during the works represents significantly better value for money, compared to striking Big Ben on an ad-hoc basis at short notice. The cost of the mechanism is included within the overall budget for the Elizabeth Tower project. It will be retained by parliament as a back-up striking mechanism for the future.”
He added that the temporary bonging mechanism would be kept as a “contingency arrangement” to act as a backup in case something should go wrong with the main striking mechanism in future.