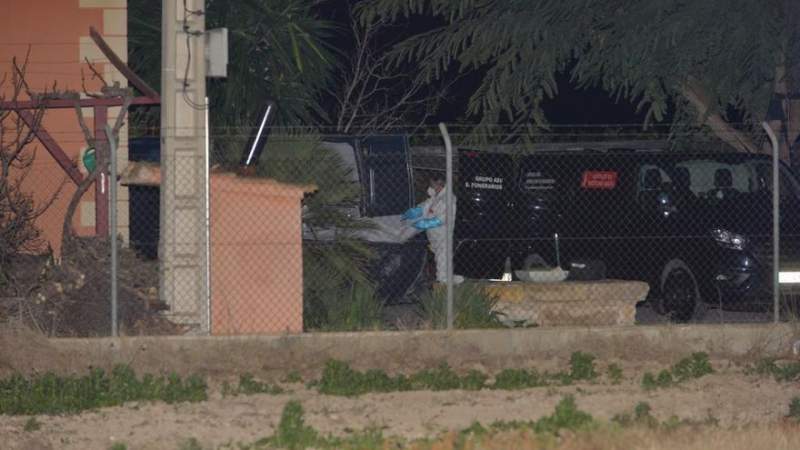 Police in Elche arrested a 15-year-old minor on Friday after he kills his parents and his 10-year-old brother in a dispute over Wi-Fi, which his parents had stopped him from using until his grades at school improved.
The chalet where the events occurred is currently cordoned off by authorities whilst the police and forensic experts carry out their investigation. It is understood that several ambulances remain in the area to attend to a relative and the deceased, with autopsies scheduled to be carried out today.
The bodies of the murdered were found by two aunts who came to the home to enquire why they had not heard from their relatives, who found the boy home alone. According to reports he confessed to them and showed them where he had put the bodies, in a back shed so he could be in the house alone.
It is understood that the used a hunting shotgun to shoot his mother and brother first, and then his father (twice) when he returned home.
The police were called who cordoned off the area and arrested the minor and too possession of the shotgun.
It is not clear what the motive was but sources say it is possible that it was a dispute over his poor grades which could have led to his cut off from the internet and his mobile. .
The guard court decreed the secrecy of the proceedings last night and the Juvenile Prosecutor’s Office was informed so that precautionary measures could be taken on the boy.
Elche experienced one of its worst weeks in memory, the news that a minor kills his parents coming on the back of the find earlier in the week of a couple bound and gagged that had been killed two to three years before.