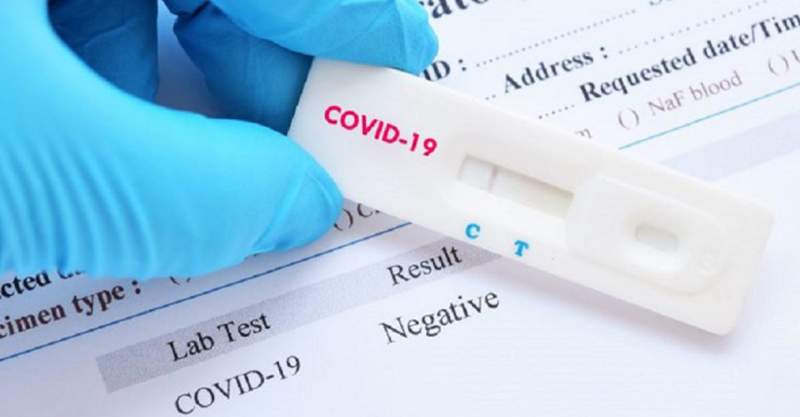 Britain’s Prime Minister, Boris Johnson, is expected to face the nation next Monday, February 21, to announce his ‘learn to live with Covid’ plan to remove all the remaining Covid restrictions in England.
If this happens, it will make England the first Western country to totally scrap all of its legal coronavirus rules. Ministers are believed to be deep in discussion on this matter, with the need to self-isolate for five days after testing positive for Covid, being dropped from February 24.
According to The Sun, a Whitehall insider has suggested that part of Mr Johnson’s plan is to axe the current £500 payment being given to workers on low income who lose their livelihood while quarantining.
“It would be abnormal to keep it if we are saying you need to live with Covid like any other illness”, the source is reported to have told the paper. Adding, “Because then people can say – why don’t I get the payment for flu, or whatever, or another illness”.
The payment also includes those self-employed workers unable to work from their homes, and who lose their income as a result of staying off work to isolate. Nothing has been finalised yet, but any decision will have to be signed off next Monday 21 by the Cabinet ministers.
The costs – estimated to be in their billions – involved with the huge infrastructure that has grown in order to deal with the pandemic are known to have set alarm bells ringing in Downing Street.
There is expected to be a massive reduction in the number of free PCR and lateral flow tests handed out, something that The Sun also revealed earlier this week. It is thought that key workers and the vulnerable would not be affected by this action though.
Spending “billions and billions on tests, when the virus is endemic, is hard to justify”, a Whitehall insider allegedly told the paper.