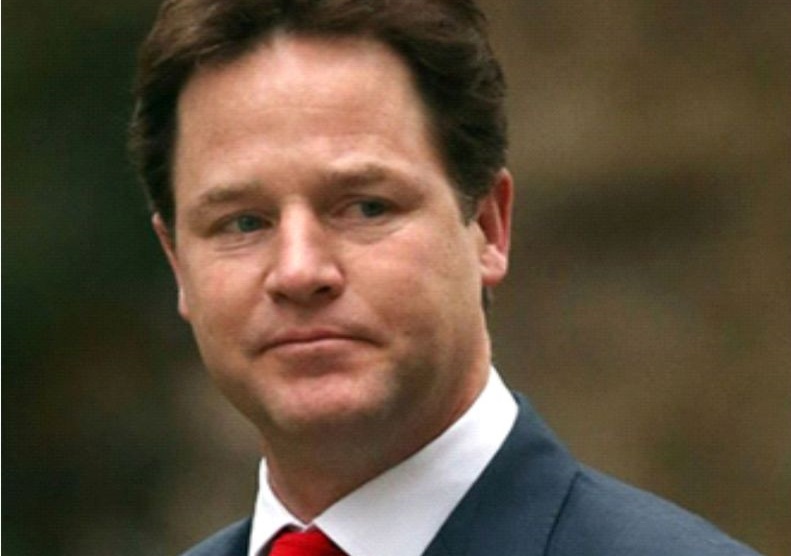 On Monday March 21 a Moscow court banned Facebook and Instagram labelling them as “extremist” organisations. The ban came after authorities accused U.S. tech giant Meta of tolerating “Russophobia” during the conflict in Ukraine.

The Tverskoi district court said it had agreed to a request from prosecutors, seeking to crack down on social media amidst the country’s invasion of Ukraine, for the two social media platforms to be banned for “carrying out extremist activities.” Whilst the ban of the sites was granted, Meta’s WhatsApp messenger service was not prohibited because it is was not deemed to be a public platform.

Russia’s FSB security service accused Meta of working against Moscow’s interests during the conflict saying: “The activities of the Meta organisation are directed against Russia and its armed forces.”

FSB representative Igor Kovalevsky told the court according to Russian news agency TASS: “We ask (the court) to ban Meta’s activities and oblige it to implement this ruling immediately.”

Authorities had already blocked access to both platforms after the country’s incursion into Ukraine saying the sites were guilty of spreading disinformation. Twitter was also blocked for the same reason.

Meta had announced on March 10 that the platforms would allow statements like “death to Russian invaders” but not credible threats against civilians. Meta’s Global Affairs President, Nick Clegg has since said that the more lax rules than normal would only apply to people posting from inside Ukraine.

Labelling Instagram and Facebook as extremist shows both little understanding of the platforms but more importantly is an example of the extent to which the Russian government is going to control the war narrative.