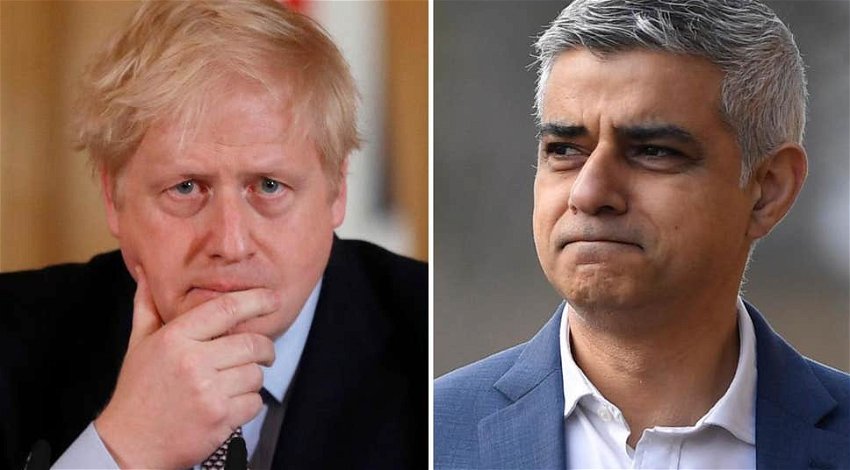 According to a freedom of information request, since Sadiq Khan became mayor back in 2017 more than £1 million has been paid in settlement agreements to staff that have departed.

The settlement payments, used in many industries, are made to buy “confidentiality” effectively stopping the ex-employee from disclosing any information about their departure or the organisation.

Settlement agreements are different to non-disclosure agreements which many companies require new staff to agree to. The basic difference is that the former prohibits the ex-employee from discussing any employment related issue that resulted in their departure, forced or otherwise.

The Greater London Authority has entered into 56 such agreement over the past five years, at a cost to the taxpayer of £1,068,757, according to a freedom of information request made by the Evening Standard. 41 of these worked directly or indirectly for the mayor and the remainder for the London assembly.

One City Hall source said: “It looks like more than £1 million of taxpayers money over the last five years has been used to pay off staff with hush money to stop them talking once they are booted out of here.”

Settlement payments are usually over and above any normal remuneration and would be in addition to redundancy, bonus and salary payment. According to the freedom of information request payments averaged out at around £18,800 for mayoral employees and nearly £20,000 for the assembly or its “civil service” secretariat.

This included 11 staff who left in a restructuring of the mayor’s office after his first term, and 12 who left after his second term.

The GLA does not require employees to sign NDAs when leaving, however it said that there were “circumstances where employment is terminated on the grounds of redundancy or in the interests of the efficiency of the service, leading to a settlement agreement”.

A GLA spokeswoman in responding to the freedom of information report that confirmed London had paid more than £1 million in staff settlement agreements, said: “There are exceptional circumstances where employment is terminated and a settlement is agreed. This does not prevent employees from exercising their right to ‘whistleblow’.” She added that it does preclude the beneficiary of the payment from sharing the details of the pay-out.