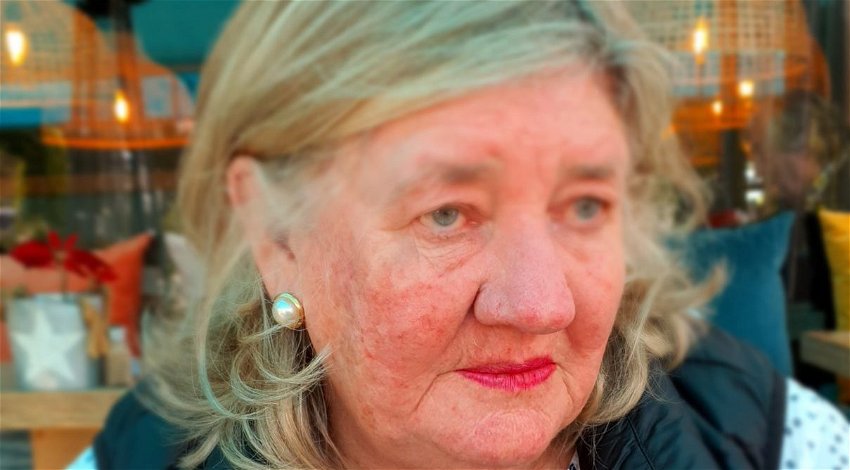 AN expat couple in Marbella are warning others after becoming the victims of a housing scam on the Costa del Sol.

On Sunday, February 27, Lynda and James Kayll say they saw an ad on Facebook Marketplace showing a property available for rent in the area of Guadalmina, Marbella.

The property was a semi-detached chalet and once Lynda had contacted the person who claimed to own the property, who they say went under an assumed name, they were told that they would need to make a deposit of €1,500 for the reservation, which they did.

According to the statement given to the police by Lynda, all their conversations took place via email and the alleged fraudster even sent a photo of her personal documentation to show that she could be trusted.

She then told them that in addition to the deposit that they had already paid, they would need to pay for the month in advance. They were surprised to be told that instead of the original amount of €1,500, they would only need to pay €1,200 if they made the payment early. Lynda, originally from South Africa, and James, from London, made the payment to the same bank account.

After they had made the second payment, the con artist said that they could go to the property in Los Monteros on March 25. However, from March 8, Lynda began to receive emails from another email address, and not from the supposed owner.

She and her husband went to the address in Los Monteros on the date that had been agreed upon, but there was no sign of the woman who claimed to be the owner. They knocked on the door of the property that they had supposedly reserved with their deposit. The man who opened the door informed them that it was his house and it was not for rent, nor was it the first time that someone had come and asked about it.

The devastated couple have since contacted the police, denouncing the alleged con artist and are now warning others not to fall for a similar housing scam.

Lynda told the Euro Weekly News: “We were excited at finding such a fantastic deal and it was an enormous blow to find out it was a scam.

“They assured us the money was going into ESCROW and we had been sent all of the woman´s identity documents, making it harder to see that it was all a con.”

She added: “I would like to warn everyone to be very careful.

“I grew up in Africa and am very streetwise so if they can fool me, that can fool you too.”