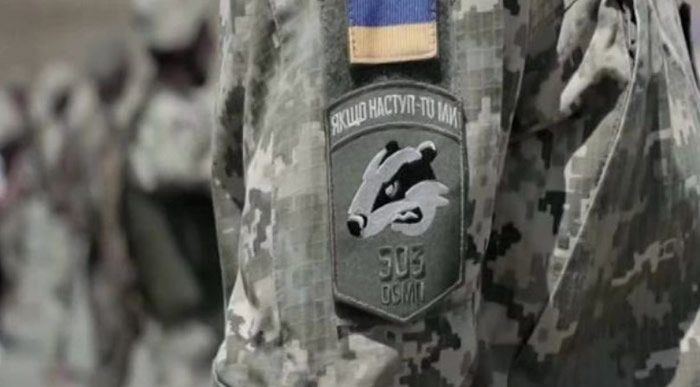 Russia gave Ukraine an ultimatum this Tuesday, April 5, offering the possibility of surrendering and handing over its weapons in Mariupol. At the same time, they announced their final offensive against the battered coastal city in the southeast of the country.

“Taking into consideration Kyiv’s disinterest in preserving the lives of its servicemen, Mariupol will be liberated”, warned a Russian Defence Ministry spokesman.

This comes amid Russian claims that a whole battalion of 267 Ukrainian marines had surrendered on Monday 4. A video was posted online, purportedly showing their surrender, but their claim is vehemently being denied by the 503rd Marine Battalion.

At the same time, Ukrainian President Volodymyr Zelenskyy was appearing before the Security Council of the UN, denouncing the recent massacre of civilians in the city of Bucha. “There is not a crime that they have not committed there. They have killed women, entire families, adults and children”, Zelenskyy told the Security Council.

The President took the opportunity to reproach the organisation for its lack of determination against the invasion. “The Security Council exists, but where are the peace and the guarantees that the United Nations has to offer?”, he asked.

Zelenskyy also appeared this Tuesday 5 by videoconference before the Spanish Congress. In his address, he reminded those present about the bombing of Guernica, while asking for more support with weapons and sanctions with which to confront Russia.

Jose Manuel Albares, the Minister of Foreign Affairs, announced earlier this Tuesday the expulsion of at least 25 diplomats and staff from the Russian Embassy in Madrid. “They represent a threat to the security interests of Spain”, he indicated.

Albares also condemned the “terrible actions” carried out by Russia’s military forces during the last few days in Ukraine, as reported by 20minutos.es.