U.N. to vote on suspending Russia from Human Rights Council over Ukraine 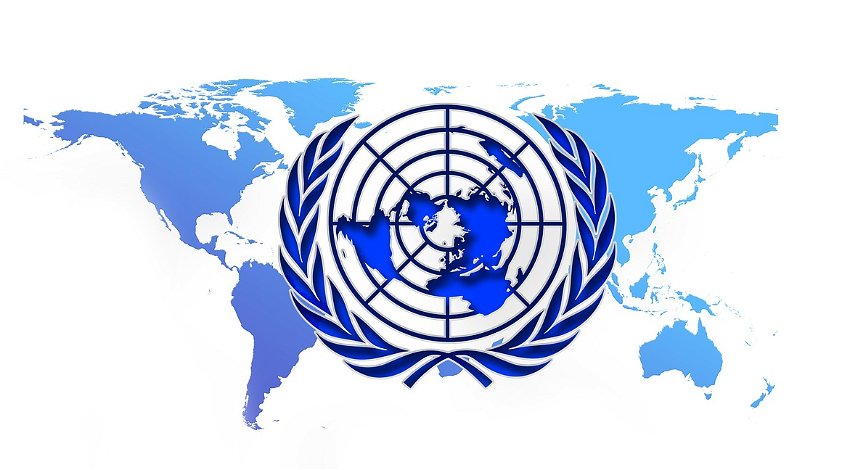 The United Nations General Assembly will vote today, Thursday, April 7, on a move by the United States to suspend Russia from its Human Rights Council over reports of “gross and systematic violations and abuses of human rights” by invading Russian Forces in Ukraine.

U.S. Ambassador to the United Nations Linda Thomas-Greenfield told Reuters: “It is important to say (to Russia) ‘we’re not going to allow you to continue to act with such impunity and pretend that you respect human rights’.”

Russia has warned countries that a yes vote or abstention, in the move that was announced on Monday, will be viewed as an “unfriendly gesture” with consequences for bilateral ties, Reuters reports.

Since Russia’s invasion of Ukraine began on February 24, the Assembly has adopted two resolutions denouncing Russia with 141 and 140 votes in favor.

In an emergency session of the UN’s general assembly last month, 141 of the 193 member states voted for the resolution, 35 abstained, and five voted against.

Belarus, North Korea, Eritrea and Syria voted no in support of Moscow.

The resolution said the UN “deplores in the strongest terms the aggression by the Russian Federation against Ukraine”.

It demanded that “the Russian Federation immediately cease its use of force against Ukraine” and “immediately, completely and unconditionally withdraw all of its military forces”.

The resolution is not legally binding, but is an expression of the views of the UN membership, aimed at increasing pressure on Moscow and its ally, Belarus.

Speaking before the March vote, the US ambassador to the UN, Linda Thomas-Greenfield, compared the Russian invasion to Hitler´s Nazi conquest of Europe.

“A few of the eldest Ukrainians and Russians might recall a moment like this, a moment when one aggressive European nation invaded another without provocation to claim the territory of its neighbour, a moment when a European dictator declared he would return his empire to its former glory and invasion that caused a war so horrific, that it spurred this organisation into existence,” Thomas-Greenfield said.

Moscow has consistently claimed it is carrying out a “special operation” to demilitarise Ukraine.