The weather in Valencia over the Easter holidays 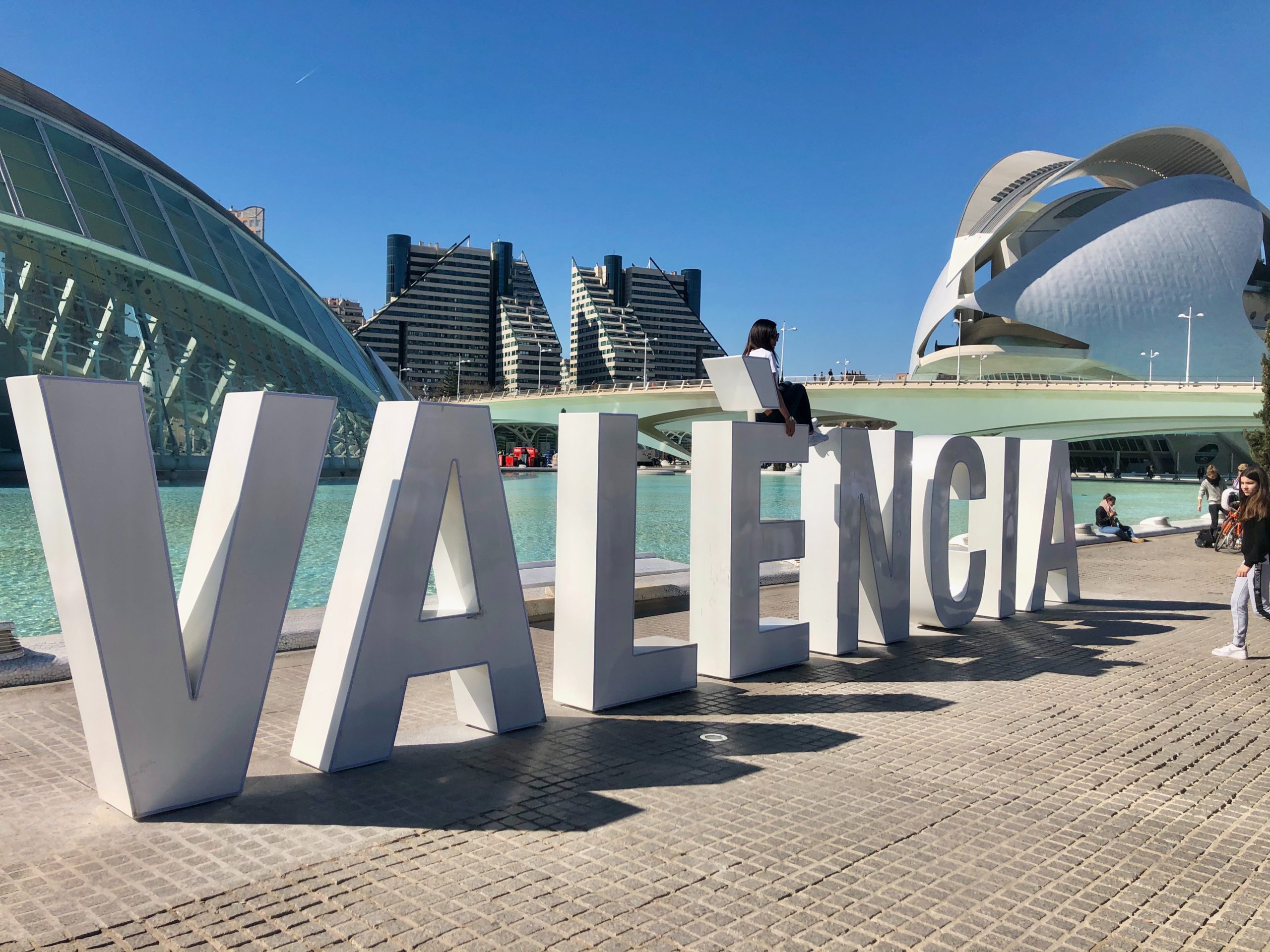 The weather in Valencia over the Easter holidays. Image: Photo by Reiseuhu

The weather in Valencia over the Easter holidays.

A yellow weather warning has been put in place but will improve as the week goes on.

SPAIN’S State Meteorological Agency (AEMET) has given its weather predictions for the upcoming Easter holidays in Valencia and sadly for holidaying Brits, a yellow weather warning has been put in place, although the weather is likely to improve as the week goes on.

Despite the weather getting a little better over the last week, Valencians are in for a mixed bag over Easter 2022, according to AEMET.

Maundy Thursday, April 14 will be affected by the yellow alert but afterwards, Spain’s weather agency is predicting an improvement as the week goes on.

The weather at Easter 2022 in Valencia, by days:

A yellow weather warning will be in place due to the rain although AEMET is predicting “cloudy skies at the beginning” of the day which, as the hours go by, will clear up to be “little cloudy from north to south throughout the morning”.

Rain “is expected in the southern half” and “could spread and be more abundant in the southern third” of the province. However, “it will generally subside during the second half of the day as cloudiness decreases”.

Spain’s State Meteorological Agency has predicted that this will be the day the weather starts improving. AEMET said that “intervals of medium and high clouds, tending to be partly cloudy or clear in the afternoon” in Valencia. The maximum temperatures will be “rising across the board”. On the coast “a northerly wind is expected, which will diminish in the afternoon”.

The temperatures will tend to rise, according to the agency, and will be a day with “cloudy or clear skies”. Highs of up to 26 degrees in the shade and sunshine with some high clouds are expected in the city of Valencia.

The situation is likely to be identical to that of the previous day, according to AEMET, with a predominance of partly cloudy skies. However, the temperature is likely to drop a little from April 16. In fact, in the capital of the Túria region, maximum values of 21 degrees compared to 26 the previous day.

Temperatures are likely to remain the same from the previous day and the sun is likely to continue shining with some clouds on the horizon.