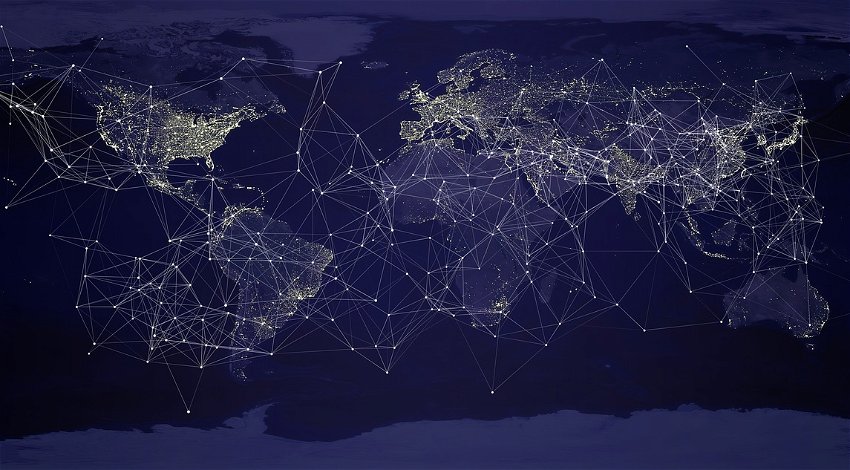 Authorities in Russia have arrested the alleged co-founder of the world’s largest marketplace on the darknet on Friday April 15th, a week after the platform was shut down by German and US authorities.

The marketplace known as Hydra was shut down after German authorities seized the servers on which it was run, along with more than 20 million euros in Bitcoins.

Pavlov told the BBC’s Russian service last week that: “We are a hosting company and have all the necessary communications licenses. We don’t administer any sites but only provide servers for rent as intermediaries.”

Pavlov was detained after a ruling in Moscow’s Meshchansky District Court after he was accused of large-scale drug trafficking, a completely separate charge to that of Germany and the US.

The Russian court order is dated Monday April 11 and corresponds exactly with the name of the individual wanted in Germany and the US. According to Russian media, the name is an exact match however he is unlikely to be extradited as there is no extradition treaty between the two countries.

If found guilty, Pavlov faces between 15 and 20 years in prison.

According to investigators in the US and Germany Hydra had enabled the sale of illegal drugs, stolen credit card data, counterfeit currency and fake identity documents. The site made use of the Tor encryption network since it was founded in 2015, with the West’s investigations starting in August 2021.

Cybersecurity experts spoken to by The Moscow Times, said that Russia had also been investigating Hydra. Their investigation apparently goes all the way back to its inception since its foundation.

Although the co-founder of the world’s largest darknet marketplace has been arrested, those same cybersecurity experts believe that the site will be back up and running before long.