Russian offensive for the Donbas region of Ukraine is underway 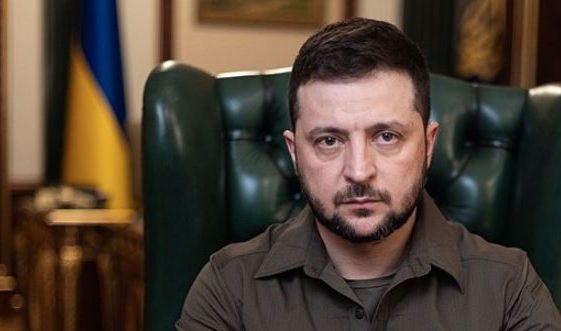 Photo of Volodymyr Zelenskyy. Image: The Presidential Office of Ukraine, CC BY 4.0

Ukrainian President Volodymyr Zelenskyy announced during a televised broadcast this Monday, April 18, that the Russian offensive in the Donbas region is finally underway. Putin’s military pulled out of Kyiv recently after failing to make any ground, and appeared to be regrouping ready for another assault.

With reports of heavy shelling, it now looks as though Russia has moved into the second phase of the conflict, and will make a push to try and annex the eastern part of Ukraine’s defensive lines.

‘Now we can already state that the Russian troops have begun the battle for the Donbas, for which they have been preparing for a long time’, said Zelenskyy. ‘A significant part of the entire Russian army is now concentrated on this offensive’.

‘No matter how many Russian troops are driven there, we will fight. We will defend ourselves. We will do it every day’, he pledged to the nation.

Following last week’s sinking of Moscow’s flagship, the Moskva, Russia’s military has stepped up airstrikes in various parts of the former Soviet territory. Missiles struck targets even in the western city of Lviv, near the Polish border.

According to reports from pro-Moscow sources, the strategic port city of Mariupol is almost entirely now under Russian control. Small pockets of fighters remain in the battered city, but even Ukrainian officials have said they believe it to be only a matter of time before the city falls, as reported by metro.co.uk.