New storm to dump more rain on Spain this weekend 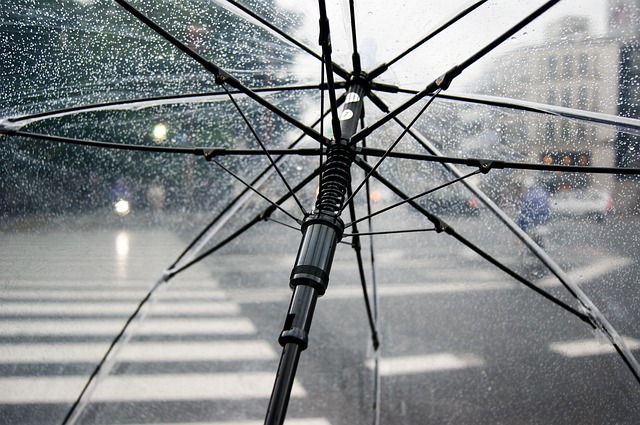 The unusually cold, wet and stormy weather that is being experienced in Spain so late into spring, is set to continue according to meteorologists with a new set of storms to dump more rain on Spain.

The cause of the usual weather is according to the experts down to the jet stream, that current of air that circulates the earth at high altitudes. It is according to these same experts resulting in an anticyclone sitting over Scandinavia and which is diverting cold air from the north towards the Iberian Peninsula.

Meteored  Director, José Antonio Maldonado told 20minutos that a new storm will enter the northwest of the Peninsula from the Atlantic in the next days, bringing with it more rainfall that will gradually move south through the interior of the peninsula and the Cantabrian regions down to the south and eastern parts of the country.

That means more rain this weekend although parts of the Mediterranean coast may be spared. 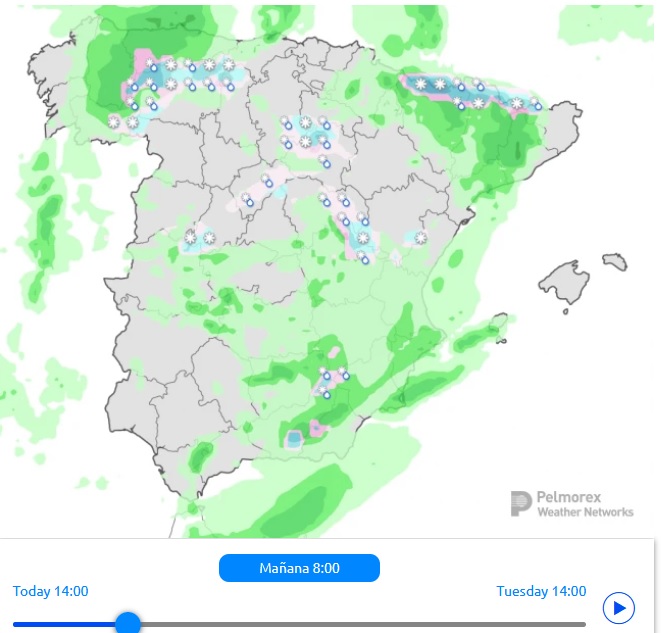 Meteored have said the storm headed towards Spain was generated in the southern parts of Greenland and was deflected from its normal path by the anticyclone pushing it southwards.

Sadly for those who were hoping for a little more sunshine after another week will be disappointed.

Snow is also expected on high ground in the Pyrenees and in the Iberian and Cantabiran mountains. The Balearic and Canary Islands will escape the storms but will be battered by heavy winds again.

Widespread rain can be expected Saturday with conditions clearing up from the south on Sunday, and as the clouds clear so the temperatures will begin to rise.

For holiday makers who are nearing the end of their stay the news that another storm is set to dump more rain on Spain this weekend, will not be welcomed with the Easter break already having experienced more than usual.