Russia to cut off gas supplies to Poland and Bulgaria 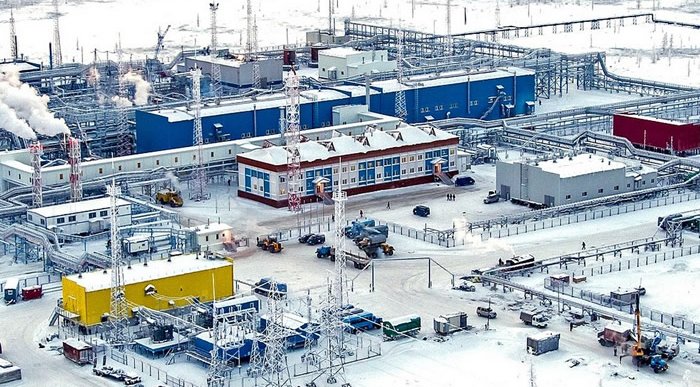 As of today, Wednesday, April 27, Moscow has stopped Russian gas from flowing through the pipes of the Yamal-Europe gas pipeline that supplies Poland, and also Germany. In a statement released yesterday, Tuesday 26, the Polish state gas company PGNiG confirmed that Gazprom had terminated the contract.

Speaking at a press conference during an official visit to Berlin, Polish Prime Minister Mateusz Morawiecki, declared, “Poland is aware that soon we will not have gas from Russia. We have received threats from Russia, from Gazprom. They are related, among other things, to the form of payment, and this may be how Russia wants to punish us”,

Morawiecki clarified, “Poland was previously preparing to diversify its energy sources, to obtain gas from other sources, even before the Baltic Gas Pipeline was inaugurated”, assuring that the gas supply in Polish homes is guaranteed.

“We took into account several scenarios and we are prepared for them. PGNiG is ready to obtain gas from various sources through the Gaz-System transportation infrastructure, which has been constantly expanded over the years”, explained the PGNiG statement.

Gazprom has also informed Bulgaria’s Bulgargaz that it will cut off gas supplies to the country from today, April 27.

At the end of March, Russian President Vladimir Putin announced that all foreign contractors of the Russian state energy company Gazprom “hostile to the Russian Federation” should pay for imported gas in roubles, but most EU countries, including Poland and Germany, did not accept those terms.

“Our storage facilities are 86 per cent full”, the Polish Minister of Climate and Environment, Anna Moskwa, declared yesterday. She emphasised that “gas continues to be injected” in Poland, especially from Germany, and the Czech Republic.

The Warsaw government had recently declared its intention to become independent from Russian gas by the end of 2022. In recent years, Putin has used gas as a diplomatic weapon in every crisis with the European Union.

This latest suspension of Gazprom through the Yamal gas pipeline, which passes through Belarusian territory, coincided with the escalation of the migration crisis on the Belarusian-Polish border by Alexander Lukashenko’s regime.

As of November 2021, the Yamal pipeline barely carried a third of its normal capacity of Russian gas through Poland to Germany during the last six months. With the suspension and reduction of gas transit through Poland, the Russian state-owned company has caused the price of gas to increase throughout the European territory, as reported by larazon.es.