Cryptocurrency farm discovered in the Almerian town of El Ejido 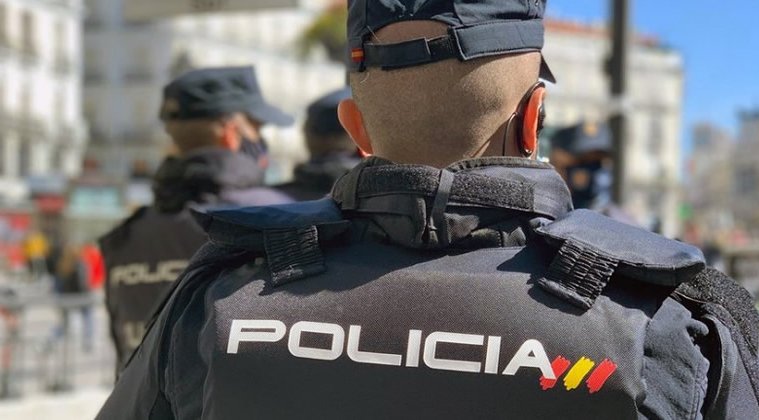 The National Police have located and closed down a cryptocurrency farm operating in the town of El Ejido in Almeria.

As detailed in a statement this Sunday, May 22, from the Provincial Police Station of Almeria, two men have been arrested by the National Police. They were detained on suspicion of being involved with a cryptocurrency farm found hidden inside a warehouse on the Juaida industrial estate, in the town of Viator.

This operation was initiated back in March when police officers from the Almerian municipality of El Ejido began to follow the movements of those now detained. They had suspicions that the two men showed sufficient indications of their alleged link with illicit businesses related to indoor marijuana cultivation.

Their investigations subsequently led the police to two industrial buildings that the suspects were renting, on Calle Bahia de Alboran, and another on Calle Extremadura. According to laopiniondemalaga.es, inside the latter, officers discovered a sophisticated system for creating crypto actives.
These are used for making computer notes associated with the transactions of these crypto actives, which is commonly called a farm for mining cryptocurrencies.

In a refrigerated room, with a continuous air extraction system, and illegally hooked up to the electrical network, the police officers found, operating at full capacity, 344 processors and 37 ‘antminers’ – mining calculators – along with €1,350 in cash, which were all seized. This type of farm is typically financed by criminal organisations insisted the police.

The seized materials are being analysed by the National Police of El Ejido, who said the arrest of new people related to this activity is not ruled out. In addition to being outside the forecasts of the Tax Agency and the General Directorate of Taxes, the activity entails the crime of electricity fraud.

Technicians from the Endesa company visited the location and unhooked the illegal connection, which was reportedly close to 200 amps, thus restoring the normal power supply in the area.