Moskvich, the Soviet-era car is set to make a return 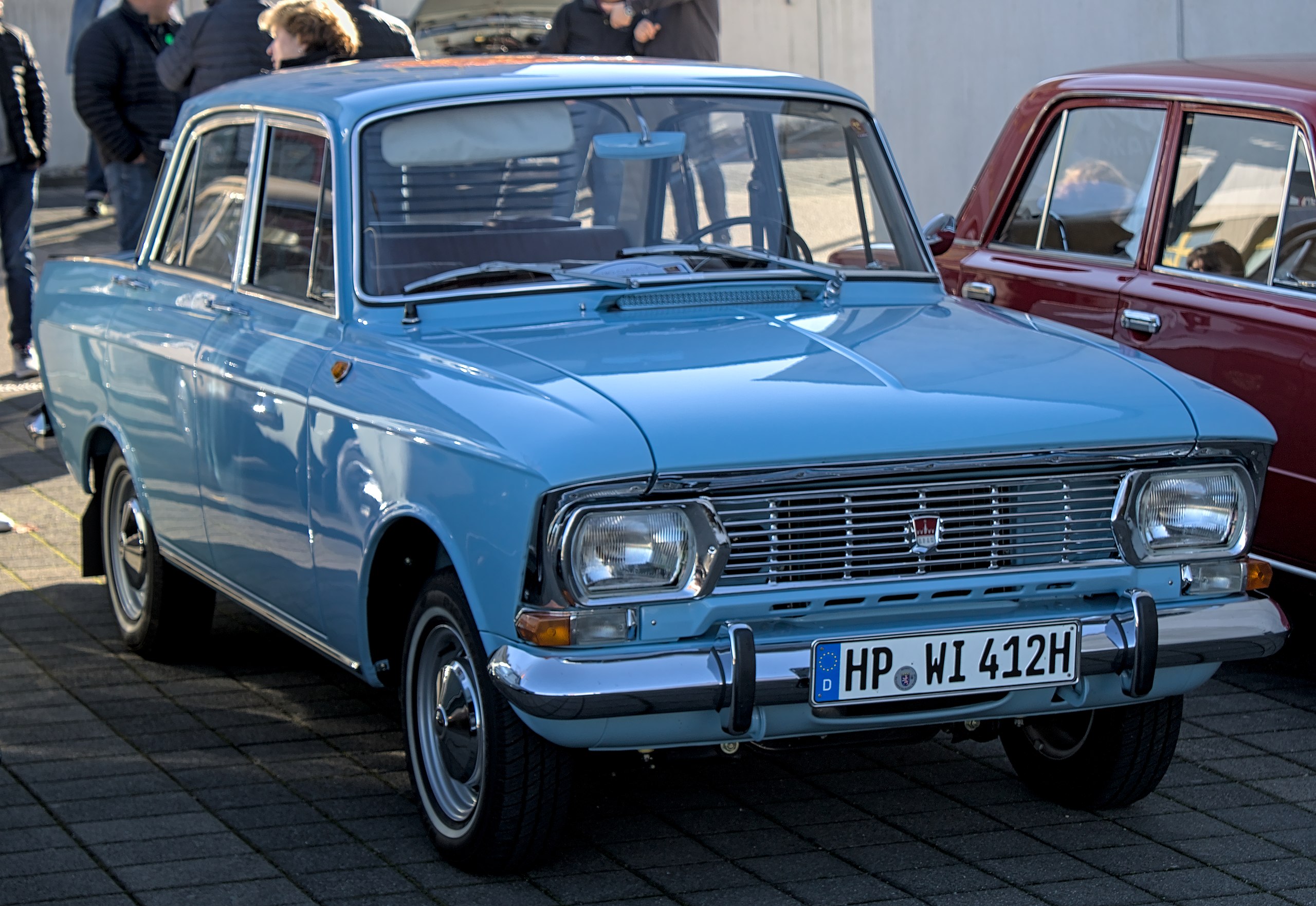 Moskvich, the Soviet-era car is set to make a return Image CC/Alexander Migl

The Russian invasion of Ukraine and the sanctions that followed has affected the availability of cars in the country, prompting the government to look at resurrecting the soviet-era Moskvich.

According to a report on May 25 by Reuters, there are plans to bring back the Moskvich. Once the pride of those Russians who could afford one, the car last manufactured 20 years ago had classic soviet-era box-like looks with a silver grille.

With western manufacturers leaving or already having left the country and exports to Russia having ground to a halt, plans to bring the car back have gained traction.

Moscow Mayor Sergei Sobyanin swooped, outlining plans to nationalise the Renault plant, once the home of the Moskvich. Sobyanin’s love of the car with its “long and glorious history” is not shared by everyone, with car enthusiasts telling Reuters they thought it had been consigned to the past.

One Moscow resident, Sergei, said: “The rebirth of the Moskvich is a populist decision. It’s unclear what we’ll get out of it.”

Stanislav Tsibulsky said: “The Moskvich should not be touched: it died; it was killed,” adding that the plant workers did not receive salaries for years and thousands lost their jobs.

“The plant was pulled down, there was no museum, and now we’re planning on restoring the Moskvich.”.

But others are excited about the proposition, with Alexander Bondarenko saying: “I heard the Moskvich is about to be brought back to life… and I’m really glad about it.

“If they introduce a modern version of the 2140 model, I’ll buy it immediately.”

President Vladimir Putin has called on Russian’s to be proud of their heritage, adding that he wants to rebuild the country’s domestic manufacturing base.

Sergei Ushakov welcomes the news of its return and the plan to bring back industry, but said that the country needed to make modern cars, we cannot go back to the past.

The Moskvich, which was built from 1946 to 2001, remains an icon of soviet Russia, with buyers waiting up to ten years to acquire one. In its heyday in the 70s, a Moskvich could cost 5,000 roubles, far more than the average salary of around 150 roubles a month.