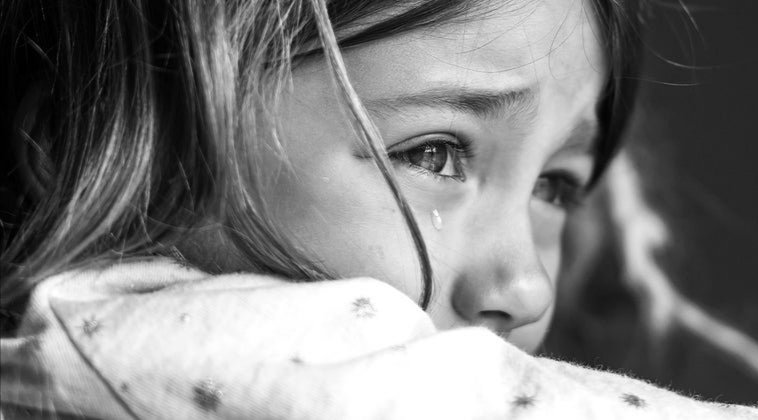 RUMOURS have been circulating online for the last few weeks apparently suggesting that Russian troops have been ‘purposefully exterminating the female population in the Kherson region’.

A Twitter post, in which a user accused Russian soldiers of “purposefully exterminating the female population in the Kherson region”, has now gone viral and has highlighted other similar accusations, notably from Lyudmila Denisova, Ukraine’s Parliament Commissioner for Human Rights (Ombudsman).

The disturbing post alleged that Russian soldiers had been raping, torturing and killing both women and children, and it makes for difficult reading.

“Women simply disappear and are not found in most cases. It has come to the point that some women and girls delete pages from social media in order not to become the next victim. What follows is always rape, torture and death,” the post read.

“Some girls and women deliberately do not use cosmetics and dress in old and ugly clothes not to attract Russian attention.

“Pedophilia also thrives. People are afraid to leave children unattended both on the street and in the yards. Girls are usually the victims, but boys are not exempt from being kidnapped, raped, tortured and killed by the Russians.

“Children as old as six MONTHS old are raped and killed. Children are raped in front of their parents, boys and girls alike.”

It added: “The Russians deliberately exterminate women. The only difference between the Russians and the German Nazis is that there are no gas chambers, yet. But the furnaces will appear as soon as the gauntlet swings the other way and the Russians start retreating.

“There are so many female corpses in the villages that even a local collaborator complained to the Russians that their soldiers aren’t neat enough – they bury the corpses of women shallow and therefore the bodies are often found by locals.”

Reports of sexual violence against women and children in Ukraine at the hands of Russian troops is something that Ms Denisova has previously asked the Special Representative of the UN Secretary-General for Sexual Violence in Conflict, Pramila Patten, to investigate.

She hopes that highlighting the UN to the war crimes allegedly being committed in Ukraine will “bring the perpetrators to justice, as well as take measures to prevent sexual violence by Russian troops.”

As she noted on Monday, May 23, “sexual violence is strictly prohibited by Article 27 of the Geneva Convention relative to the Protection of Civilian Persons in Time of War of 1949.”

She claimed that Ukraine’s “psychological helpline was contacted by persons from Oleksandrivka, Kherson Oblast, who gave permission to publish information on the facts of sexual violence.”

She then described crimes against children including rape and their deaths.

“I call on the world community to ensure the imposition of personal sanctions against political leaders, Russian military commanders and perpetrators of these terrible crimes!” she said.

So far, the only Russian soldier to be jailed because of war crimes in Ukraine is 21-year-old Vadim Shishimarin, who following his trial, was sentenced to life in prison after pleading guilty to murdering an unarmed 62-year-old Ukrainian civilian.