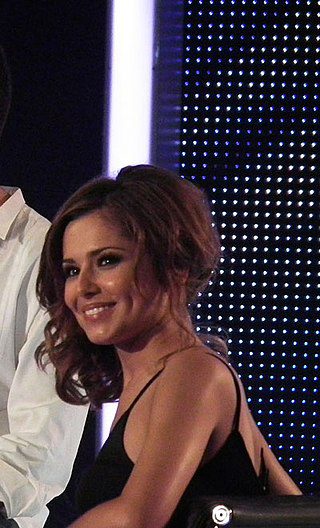 In one of his most candid chats to date, former One Direction singer, Liam Payne, has opened up about becoming a dad at the age of 23

He also explained that having their son, Bear, ruined his relationship with his ex, Cheryl, but ruined it for all the right reasons, according to The Mirror.

In 2017 Cheryl gave birth to their son whilst they were still together.

Chatting on Logan Paul’s Impaulsive Podcast, Liam said: “I like to talk to other new dads. You don’t know what is coming.”

When discussing his breakup with Cheryl, Liam announced: “To be honest with you, it ruined a relationship at that point, but for all the right reasons.

“I was so excited for him to be born that I was actually worried if I wouldn’t love him enough.”

“The relationship we [him and Cheryl] have now as friends has only grown more,” he continued.

“We broke up for a reason and now she gives me full autonomy of my life and to do what I do and I know he’s [his son] taken care of.

“He is all she cares about and I couldn’t ask for more.”

Discussing the legacy he wants to leave for his son Liam said “My life now is his. My money is his. I have several companies he can run if he wants one day or sell, but right now he’s only five so we have a long way to go.”

“The scariest thing for me is him waking up one day and saying I want to be famous,” confirmed Liam
“I’ve protected his face since he was young. I chose to be famous, well a singing career when I was 14… I know you can’t pop the lid back on.”