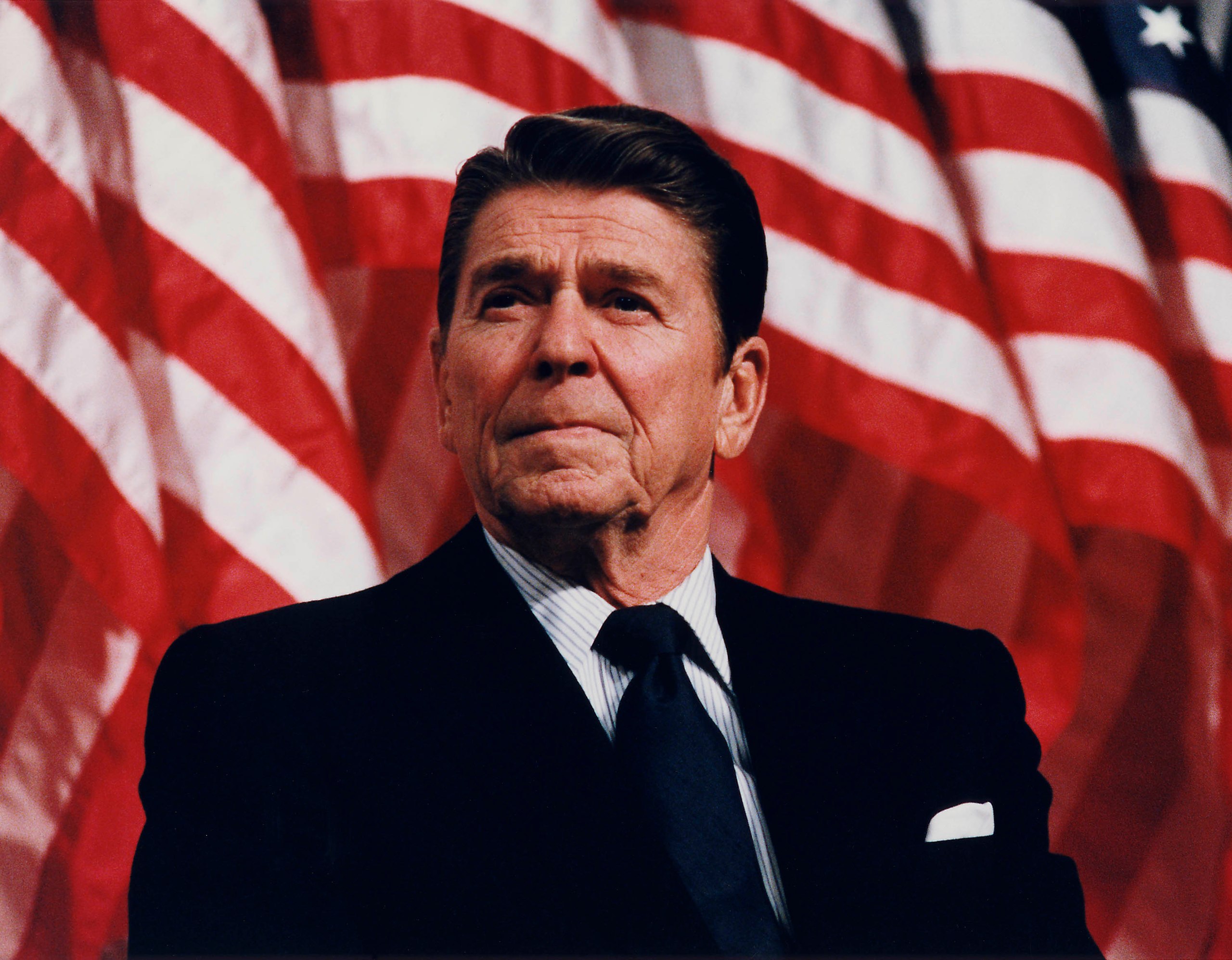 Ronald Reagan’s would be assassin granted full freedom after 41 years Source: Image Executive Office of the President of the United States

John Hinckley Jr, the would be assassin who tried to shoot Ronald Reagan back in 1981, has been granted his full freedom by a federal judge some 41 years later.

According to a report by Reuters, Hinckley was granted his full freedom on June 1 as he was released from all remaining restrictions with the judge saying that he had complied with all his restrictions and posed no further risk to society.

Hinckley tried to assassinate Ronald Reagan on March 31, 1981 in a botched attempt that left the president with a punctured lung from which he later recovered. In the process he wounded the White House press secretary James Brady, Secret Service agent Timothy McCarthy and Washington police officer Thomas Delahanty.

Hinckley was found not guilty by reason of insanity at a 1982 jury trial, and was put in the care of a psychiatric institution.

During the hearing in Washington, U.S. District Judge Paul Friedman lifted travel and internet usage restrictions against Hinckley, who has been living on his own in Williamsburg, Virginia,

The order will take effect on June 15, after the judge has said he would grant Hinckley unconditional release in September, but gave prosecutors more time to monitor Hinckley as he transitioned to living on his own following the death of his mother.

Friedman at the time said Hinckley’s mental health problems were “in remission” and he no longer posed a danger.

In 2016, Hinckley was released from a psychiatric hospital where he was treated for depression and psychosis and allowed to move into a gated community in Williamsburg to care for his elderly mother, who died in August 2021.

The court were told that since leaving the hospital, Hinckley had been compliant with court-ordered conditions and has remained mentally stable and asymptomatic. Federal prosecutors wrote in their report: “Hinckley has made no verbal threats, and he has exhibited no behaviours indicative of harm to himself, others, or the property of others.

“He has exhibited no disruptive or problematic behaviours.”

Reagan’s daughter, Patti Davis, wrote in an opinion piece in the Washington Post at the time saying that she opposed Hinckley’s release, saying that she did not believe he feels remorse.

The full release of Ronald Reagan’s would be assassin will stir up old memories at a time when the world is on edge, needing strong leadership.