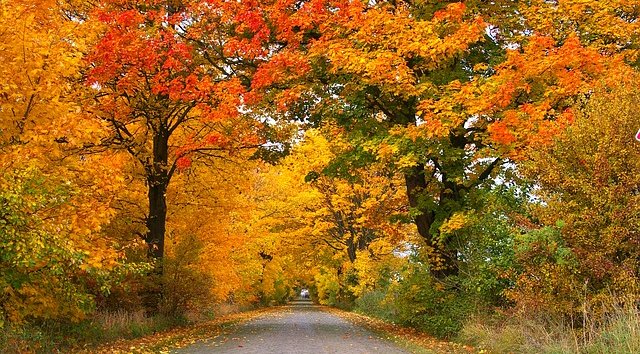 Biden orders protection of ancient US forests as he rolls back Trump relaxations Source: Kirsten Riemer

US President Joe Biden marked Earth Day on Friday April 22nd with orders to renew protection of ancient US forest, as he rolls back the relaxation of protection by former President Donald Trump.

The democrat said that the forests are a crucial protection against climate change as he continues to campaign for environmental protections and US leadership in the response to global warming.

His strong views have however made him unpopular with the opposition and some of his own party, regularly running up against lack of support in Congress where many members secured there election with monies from the oil industry.

Resorting to an executive order, signed in the heavily wooded and often spectacularly wild Washington state, it will recognise and provide protection for the importance of America’s old-growth forests in regulating climate change. The order also recognises the vulnerability of the forests in an age of forest fires as it will their protection as it requires officials overseeing federal lands to inventory mature forests within a year and to identify threats to the trees.

A statement issues by the White House said: “America’s forests are a key climate solution, absorbing carbon dioxide equivalent to more than 10 percent of US annual greenhouse gas emissions.

“Federal lands are home to many of the nation’s mature and old-growth forests, which serve as critical carbon sinks, cherished landscapes, and unique habitats.

“However, these magnificent ecosystems are threatened by the climate impacts that are already here, with intensifying wildfires demanding urgent action to protect our forests and the economies that depend on them.”

Unlike his predecessor, Biden has set ambitious environmental goals as he looks to reverse many of the policies followed by Trump, including reintroducing the Paris climate accords.

Without a working majority in the Senate, Biden has seen many of his flagship environmental policies fail to get approval forcing him to resort to executive orders which don’t require congressional approval.

The protection of ancient US forests and the rolling back of other Trump initiated environmental relaxations will play a key role in the wave of public works set to unroll across the country under the White House’s successfully passed $1 trillion (930 billion euros) infrastructure spending bill.