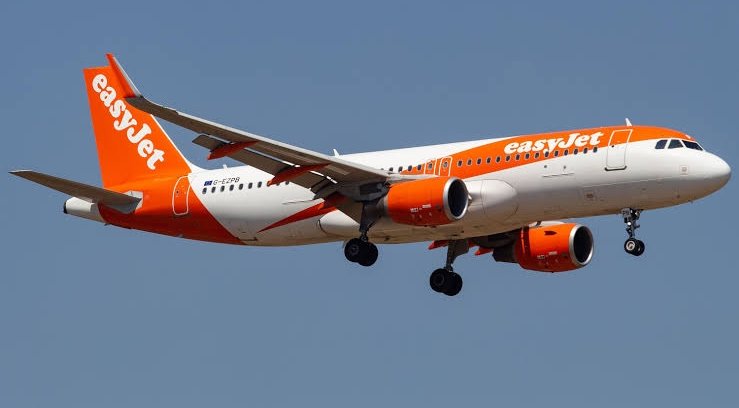 An easyJet flight suffered a mid-air emergency after its captain was taken ill on approach to Scotland.

An easyJet flight was forced to issue a Live Squawk 700 alert during the early hours of this morning, Sunday, June 12, after its captain fell ill during the approach to Edinburgh airport in Scotland. Flight EZY6938 was subsequently forced into making an emergency landing as it arrived from Heraklion airport in Crete.

A Live Squawk 700 alert is what an aircraft sends to the control tower to request emergency assistance, which in this case was an expedited landing onto the Scottish capital’s runway. As confirmed by easyJet, the plane landed safely at around 1:20am under the guidance of its first officer.

Passengers reported seeing the captain entering the toilet, and not reappearing, something that was not confirmed by the airline when asked by The Sun.

According to one passenger, speaking anonymously with the Scottish Sun: “The captain had been seen going into the toilet and not coming out. The plane was met on the runway by five fire engines and two ambulances after landing”.

They continued: “The very young-looking co-pilot announced on the tannoy that the emergency response was due to the captain taking ill. It is unknown if the captain returned to the cockpit for landing, but he was not seen to do so”.

This passenger also claimed that the co-pilot revealed that the crew had been on duty for 13 hours. “On departing Edinburgh for Crete, the plane had pushed back from the stand and sat there for 45 minutes waiting for airways clearance prior to taking off. And the same happened on the return flight to Edinburgh from Crete”, they added.

“easyJet can confirm that flight EZY6938 from Heraklion to Edinburgh on 12 June requested an expediated landing due to the Captain becoming unwell while on approach to Edinburgh”, said a spokesperson for easyJet.

They continued: “The First Officer landed the aircraft in line with standard operating procedures and the Captain was met by paramedics on arrival as a precaution. The safety and wellbeing of our passengers and crew is always easyJet’s highest priority”.