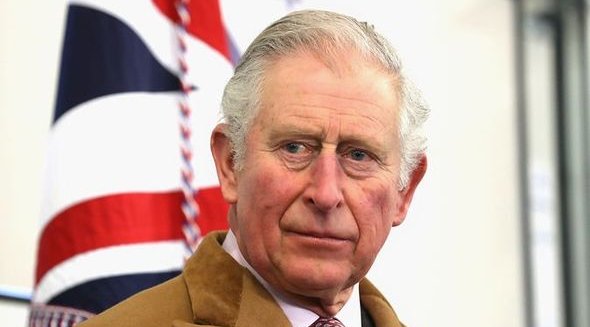 Boris Johnson is to meet with Prince Charles and to hold talks over a number of issues, including the UK’s Rwanda asylum policy, which the prince had criticised calling it “appalling”.

A report by Sky News on June 22 said that the pair will meet in the capital Kigali on Thursday, where they are attending the Commonwealth Heads of Government Meeting (CHOGM).

It is understood that Johnson will not be visiting the asylum premises and is choosing to give the whole issue a wide berth if at all possible, however, the Prince is likely to bring the policy up when they meet.

The prime minister’s official spokesman said: “They are due to meet, obviously they will encounter each other during the summit, but they are due to have a bilateral discussion as well.”

Prince Charles is not the only one to criticise the policy with campaigners, church leaders and the United Nations all doing so. Some of the criticism comes because of Rwanda’s human rights record but also because a similar system introduced for Israel failed.

This will be Johnson’s first visit to Rwanda during his time in No 10, with his spokesperson saying: “You will know that the prime minister’s time is always limited and to make time to do that he would therefore have to leave elements of the programme whereby he’s working with a unique set of world leaders on quite crucial issues.

“We think that the best use of his time for this short period he’s in Rwanda is to dedicate himself to some of the issues that will be raised at the summit and to work with other world leaders on some of those issues we’ve talked about, not least Ukraine and global security.”

The issue is also likely to come up Johnson meets with Rwandan President Paul Kagame, but stressed the spokesperson said: “there is a host of other issues to discuss.”

They added: “You would expect the PM to raise human rights issues, as he has done in the past.

“We want Rwanda to uphold and champion the Commonwealth values, democracy, the rule of law and respect for human rights. And we want due process for all those in detention and fair and transparent application of the rule of law.”

Charles, the heir to the throne, will represent the Queen as head of the Commonwealth at the CHOGM summit.

Prince Charles is known to hold strong views and is not shy to express them, which could make the meeting with Boris Johnson in Rwanda somewhat strained, with the prince known to be vehemently against the government’s asylum policy.