Is the NFT game about to turn upside down? 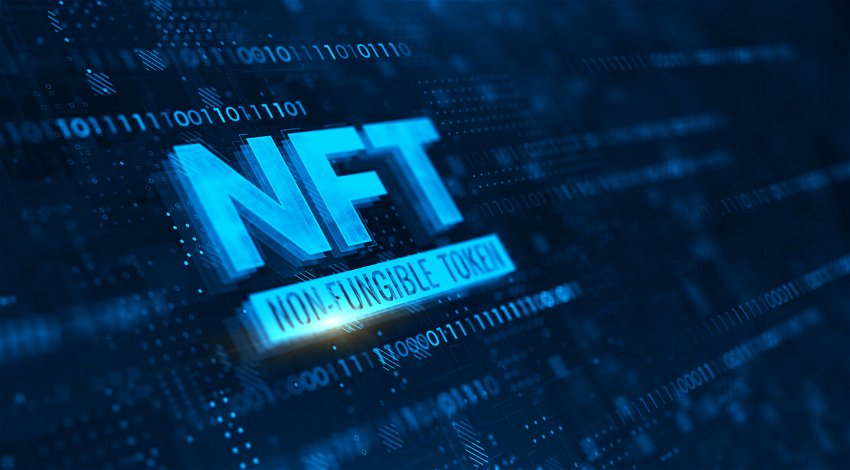 If you have not been living under a rock for the past year, you’ve likely heard about non-fungible tokens or NFTs. Ever since the winter of 2021, when CryptoPunks became a Twitter sensation, the world of crypto has witnessed the emergence of numerous NFT collectibles.

Typically, the average person has a passing understanding of NFTs while alternative cryptocurrencies or altcoins remain a mystery, understandably as they formed in the afterglow of Bitcoin’s popularity. Altcoins attempt to present themselves as a better alternative to mainstream Bitcoin by addressing its particular design flaws and developing competitive advantages in newer versions.

The project I would like to discuss follows the spirit of altcoins by taking the best that NFTs have to offer while revolutionising the concept at its core. 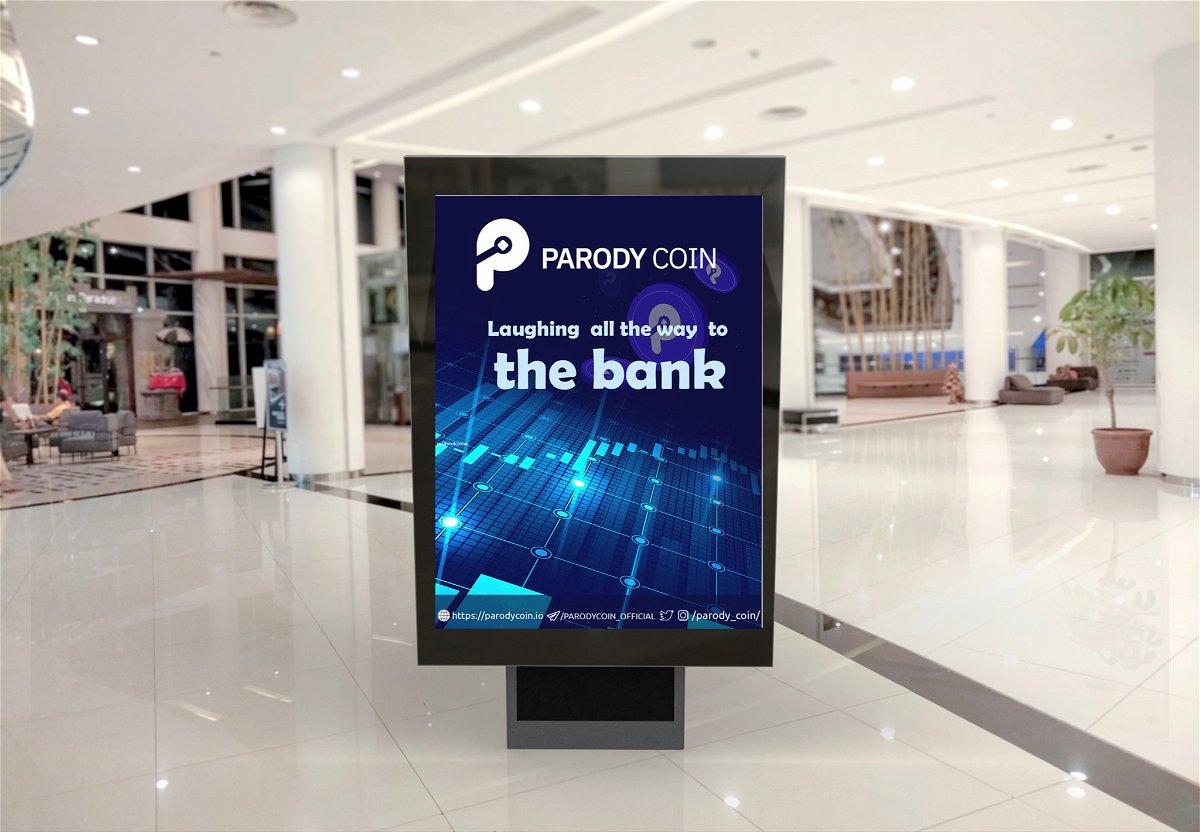 One of the main obstacles NFT enthusiasts encounter when flipping their favourite JPEGs is the ridiculously high fees to mint NFTs. For example, it costs between $100 and $500 to mint a new NFT on most of the marketplaces on the Ethereum blockchain. The same goes for the transaction fees when transferring your NFTs from one wallet to another.

However, a new project, Parody Coin (PARO), will change all that. The Parody Coin ecosystem is designed to utilise the most exciting and user-friendly aspects of the NFTs markets in order to make them more accessible for everyone.

The project’s unique solution allows users to mint parodies of the most popular NFTs while simultaneously providing the mechanism to trade these NFT parodies to generate revenue.

Parody Coin employs a decentralised application (DApp) powered by the BNB Chain with an intuitive UX interface to mint parodies of favourite NFTs on BNB Chain, Ethereum other blockchains.

Since parody NFTs are not entirely detached from their original version, there is a robust bridge through which owners of the original NFTs can gain ownership of the parody NFT by locking up or burning the real NFT.

There is also a Paroverse created to help accommodate the emergence of NFTs that directly interacts with the real world. In effect, it establishes the ability to generate and interact with virtual worlds through NFT parodies and other decentralised applications.

At the centre of this extravagant party is the Parody coin (PARO), a native coin of the Parody Coin ecosystem. Adopters can use this coin to pay fees, mint, and transfer NFT parodies between wallets on the marketplace.

Apart from being the primary medium of exchange in the upcoming Paroverse and other DApps launched in the ecosystem, all the transactions involved in the sale of the NFTs parodies are also settled through the (PARO) token.

The Parody Coins can be exchanged with other blockchain assets through decentralised exchanges (DEXs) liquidity pools.

Since most liquidity pools highly depend on users’ ability to fund the wallet that facilitates the conversion between different coins, the system’s robustness is conditional on whether the liquidity providers consider the incentive in the form of a reward from fees paid enough of an enticement.

The Parody ecosystem has four primary revenue streams for its participants:

It is rare for the NFT space to find a project that dares to push the boundaries of innovation while completely revolutionising the usage of NFTs across the board. Ever since the NFT boom, most projects have either been dire copycats at best or uninspiring artworks at worst. With the Parody Coin project, however, we can finally bear witness to the rise of a phoenix in an industry that is presently in the throes of a stagnation period for some time now.