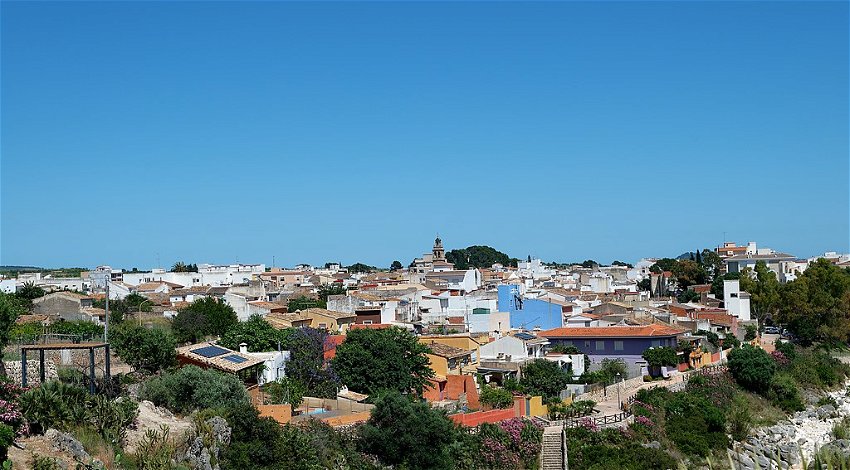 WHEN the Euro Weekly News first spoke to 70-year-old Pat Carpenter, she told us she expected to be arrested on June 25.

Pat explained that she was going to attempt a last-ditch attempt to gain entry to her own property in Gata de Gorgos, after making what she now knows was the huge mistake of renting it out in 2020.

She still had a key and, accompanied by a firm specialising in evictions, intended to change the locks.

Pat’s tenants, a German couple and their son of 24, were usually in arrears even when they first moved in on a year’s contract in December 2020, paying €2,700 a month.

By the time the tenants owed her €18,000, Pat offered to waive the debt.  Their lawyer urged them to accept and at one point it looked as though they would agree.

Instead, they backtracked and refused to go, maintaining that the contract was still valid.

“It wasn’t,” Pat said. “But I extended it by another six months in hopes that the family would leave.”

When it was obvious that they had no intention of moving out, Pat sought an eviction order last March but, as other people in her situation are only too aware, the process moves at a snail’s pace.

The court order will eventually arrive but in the meantime, as Pat has pointed out, the squatters have somewhere to live but since flying out from the UK to win back her own property, she has to stay in an hotel.

When June 25 arrived, Pat finally let herself into her own home. Predictably, the woman and her son arrived immediately.  The locks remained unchanged and, equally predictably, the tenants rang the Guardia Civil.

“I know them by now and the officers were very warm and kind, but they explained that there was nothing they could do,” Pat said.

“We know that this isn’t your fault,” they told her.

When we spoke to Pat that same day, she said the experience was “awful, terrible” and her only hope was a Desahaucio Expres, a fast-track eviction. But however quickly it arrives, it cannot be fast enough for her.

What made the situation so absurd, Pat added, was that these people were obviously well-off.

“They have four horses and offroad vehicles.  They certainly aren’t poor.”

Meanwhile, Pat’s daughter has come out to Spain to be with her and she emphasised that she has “good friends and kind neighbours.”

But what Pat still doesn’t have is her own house.