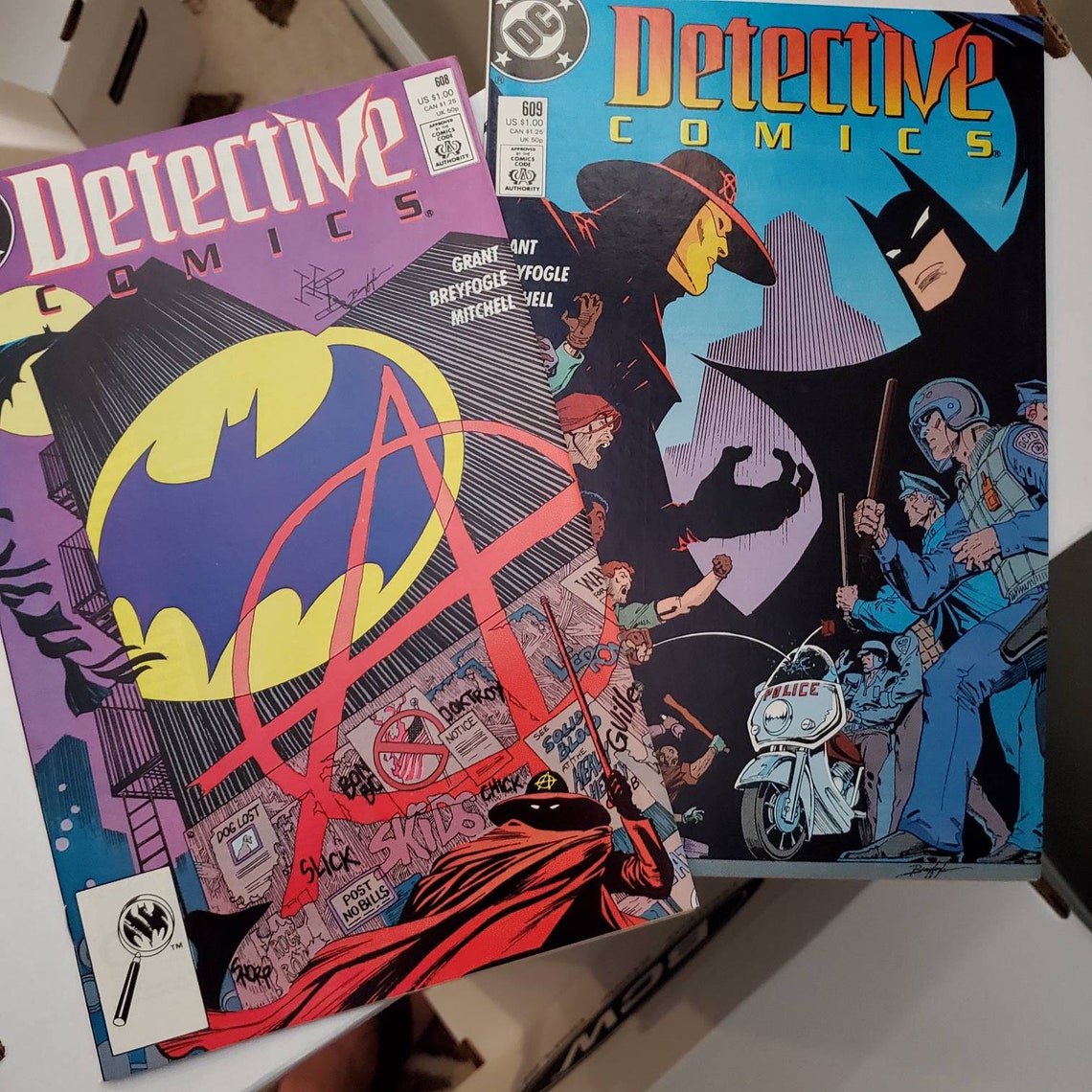 Alan Grant, a Scottish comic book writer best known for his work on Batman comics, has passed away aged 73, as reported on Thursday July 21.

Alan Grant, the beloved Batman comic book writer’s death was announced by his wife on Facebook.

During this time he co-created multiple Batman villains, including Anarky, Ventriloquist and Victor Zsast, illustrated by Norm Breyfogle.

He also gave a different origin to beloved DC character Lobo in a miniseries entitled “Lobo: The Last Czarnian.”

He also played a vital role in the success of the historic science fiction anthology magazine “2000 AD”, with his work on the cult favourite Judge Dredd, published by IPC Magazines, later passing to Rebellion Developments, since 1977.

Tributes have poured in on Twitter following the announcement of Alan Grant’s death:

Alan Grant was on Batman when I was first seriously reading comics. This one hurts. https://t.co/FX40ow7Rpo

Rest in peace to Alan Grant, one half of my fav creator duo on Batman pic.twitter.com/4HYKaFd9sP

Very sorry to hear of Alan Grant's passing. I grew up with his Batman and his introduction of Anarky changed what I thought I knew about comics. These blew my 12 year old mind. pic.twitter.com/qpdNKGoPWf

Dredd , Strontium Dog, Robo Hunter, Batman all such a big part of my teens. I will miss the wry Scots humour that my dad loved so. RIP Alan Grant. https://t.co/CrNAULAnJT

#RIP Alan Grant. A writer.
He gave us Strontium Dog and some of the best Judge Dredd stories. https://t.co/0KgiYnayJI

Whoa this is news I wasn't expecting to wake to today. Rest in peace Alan Grant

Ah, bugger. RIP big guy. What an absolute legend. He will be sorely missed.

The news of the death of beloved Batman comic book writer Alan Grant follows the death of Tim Sale, an Eisner Award-winning comic book artist famed for his work on the Batman adventures, who passed away aged 66.