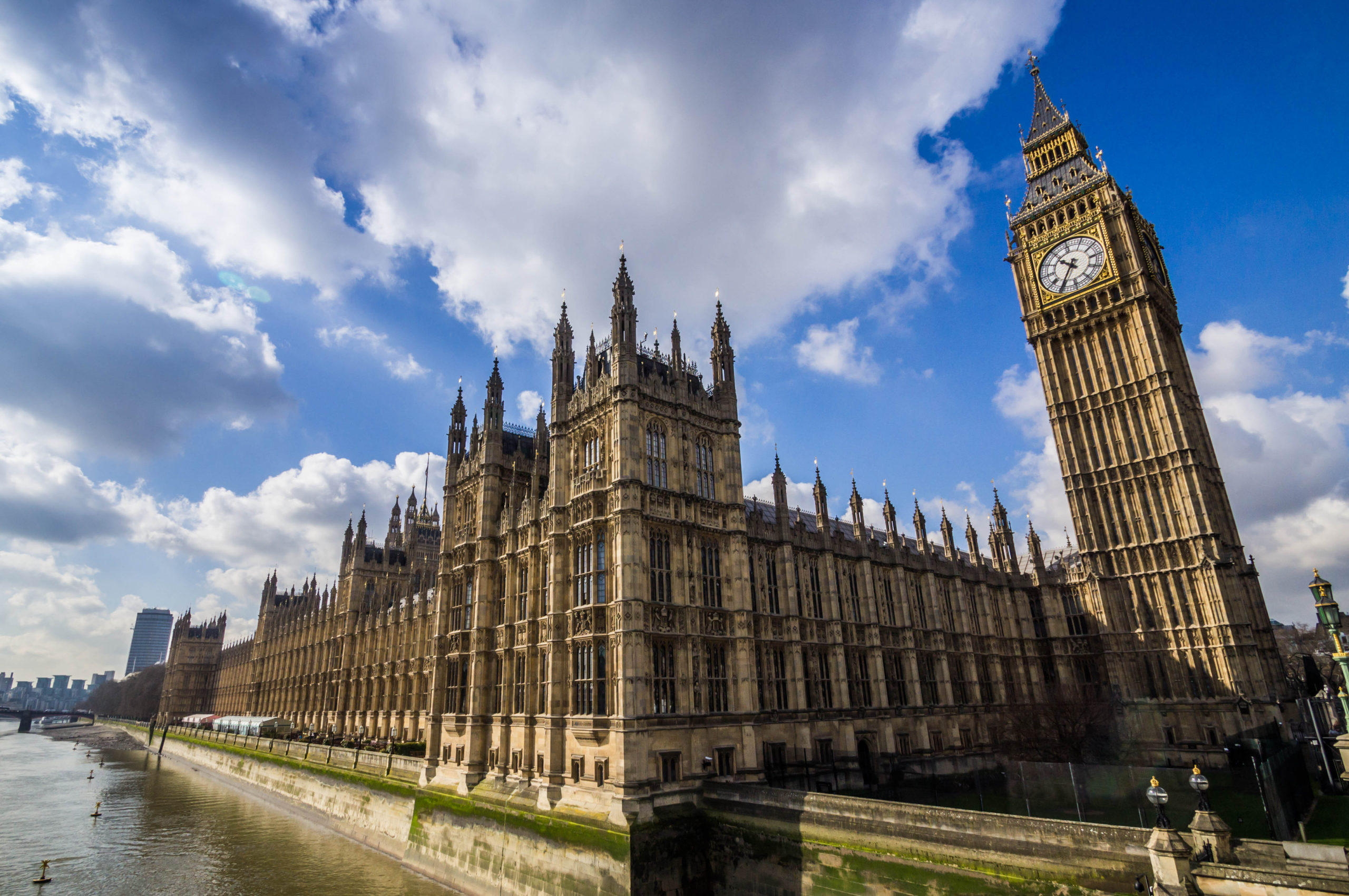 I NEVER had much respect for the majority of politicians. Back in the 60s, I witnessed a number of these ‘old boys’ club members with their trousers down, both metaphorically and in reality. Well, I remember one prominent London MP rushing up to me at a friend’s Chelsea party.

Clad in a string vest and very questionable Y‐fronts, he implored me to ‘take over upstairs’. Apparently, the nubile and extremely attractive London theatre agent he was ‘engaging with’, had become too much for him. I didn’t take on his request I may add! That same evening another serving minister informed me he thought ‘smoking marihuana was such fun!’ Now I’m afraid politicians, in general, have never impressed me much. (Bearing in mind a couple of recent examples, not much appears to have changed!)

There is one overriding problem that especially seems to impregnate the elder male occupants of the Westminster corridors of power. The majority attended public school. These predominately male-dominated institutions meant that its students never really learned to mix with the female of the species. Their only experiences with the opposite sex were annual college dances and overbearing Nannies.  The outcome of this involvement resulted in the total absence of respect for those of a gender they considered not only mere objects of sexual titillation but also intellectually inferior and subsequently gained no important standing in the male-dominated corridors of their future political ambitions.

Many of these elder statesmen and even a number of new ‘bench’ members, still fall into this category and subsequently consider the Westminster gathering of members nothing more than an extension of their public school debating societies. As attitudes change, and more and more women are elected into the house, large expanses of these ex-public schoolboys are slowly becoming the dinosaurs of the political arena.

Frankly, apart from serious offences and somewhat innocuous schoolboy sexist innuendoes, many of these parliamentary ancients are turning into a complete waste of space and energy.

Time to get back to more serious issues; like running the country for example!  I notice the Labour Party in particular are now cramming ladies on to their front bench, yet another weapon in their armoury of schemes and skullduggery to keep the opposition on the back foot till the next General Election. Hold on a sec, the Conservatives are also encouraging the ladies, and could still in fact have a victorious Truss in their game plan!

Can’t wait to see her and Rainer locked in mortal feminine conflict across the parliamentary garden wall, now that really would be a forerunner to hanging the dirty washing out in public. Hope the male members know how to cook!

Interesting to see the Board of Cricket Scotland resigning after reports of being institutionally racist. Haven’t noticed any public controversy concerning the British World Athletic Board who were responsible with the BBC for presenting over 85 per cent of non‐white UK athletes in the recent World Series, including the programme’s anchor squad!

Leapy Lee’s opinions are his own and do not reflect that of the publishers, advertisers or sponsors.