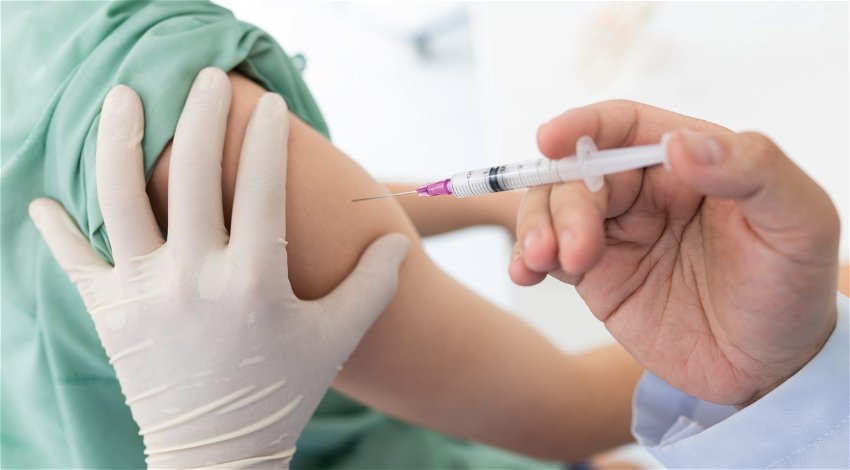 AN Italian court has ordered the analysis of Covid mRNA vaccines after a man complained that he needed to be vaccinated to do his job, according to reports on Saturday, July 30.

After a complaint was made from the man, the court in Italy’s Pesaro ordered lab analysis of messenger RNA (mRNA) vaccines from Moderna and Pfizer/BioNTech to identify their contents.

According to the man’s lawyer Nicoletta Morante, the analysis of the Covid vaccine will be carried out in September, as reported by BFMTV.

The 50-year-old man, who has already contracted and recovered from the virus, worked in an education facility in Italy, an industry that is subject to compulsory vaccination in the country.

However, he was suspended as a result of his ‘non-compliance’ after refusing to take the jab, according to Morante.

In addition to “asking to establish whether vaccinating people cured of Covid satisfies the proper administration of medicine”, the education professional wants to know “what proteins are present in the vaccines and whether they contain excipients for non-human use or dangerous to health”, a summary of the complaint read.

As part of the civil suit filed in Pesaro, which is located on Italy’s Adriatic coast, the lawyer submitted further ‘opinions’ from medical professionals to support the man’s case.

Morante included the opinion of a medical researcher, presented as an ‘independent virologist’, who believed that “mRNA vaccines do not fulfil the protective function for which they are injected.”

The independent virologist, Dr Raffaele Ansovini, wrote in his own testimony for the case that mRNA vaccines “do not have the declared functional conformation” and the immune response they generate “is ineffective”.

Lawyer Nicoletta Morante thanked the virologist for his advice and opinions which helped in getting the historic court decision.

“Thanks to the advice of Dr. Raffaele Ansovini, the plaintiff already healed from Covid infection, unjustly (so we argue) limited in his profession and freedom of movement, as well as hit by administrative sanction for violation of the obligation to vaccinate, explained his concerns about the administration of mRNA vaccines, asking whether it corresponds to good medical science to vaccinate the healed,” the lawyer said.

Morante added: “We wanted to understand whether informed consent, which he would be obliged to sign, is compatible with compulsory vaccination if there are excipients for non-human use or harmful to health, or enzymes already found in analyses recently published in a US scientific journal at the bottom of Dr Ansovini’s report, which had already been drafted for this judgment.”

Another case in Italy

In Rovereto, Italy, Dr Paolo Lisi, a dentist working in the area, was also suspended from clinical activity because he did not want to get vaccinated against Covid.

Dr Lisi, who will be back in court at the end of September, has asked for damages from the health authority and the Medical Association regarding the suspension from his profession.

Judge Giuseppe Barbato reserved the right to produce a recent Swedish study on vaccines after agreeing to a request from the dentist’s lawyer.