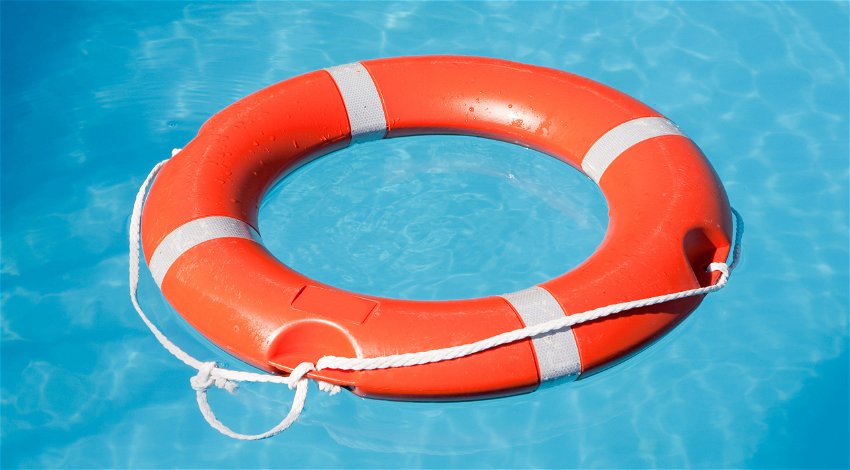 HEARTBREAKING news coming out of Malaga’s Benalmádena on Friday, August 5 after news that a three-year-old boy lost his young life after drowning in a swimming pool.

The tragic incident in Costa del Sol’s Benalmádena happened on Sunday, July 31 when the toddler, who was with his two parents in the pool, was found face down after the parents lost track of his whereabouts momentarily.

Once the parents found him, they began trying to revive him while the emergency services were notified.

Upon arrival at the scene, paramedics continued with CPR on the boy before rushing him to Maternal-Children’s Hospital in Malaga, where he sadly died.

The heartbreaking incident happened a day after another three-year-old girl drowned in a swimming pool in Castilla and Leon.

On Saturday, July 30, the toddler drowned in an urbanisation swimming pool located in the small Castilla and Leon village of La Colilla in the Avila municipality.

These recent drowning, mixed with the number that have occurred since the summer began in Spain, has led the Royal Spanish Federation of Rescue and First Aid (RFESS) to start a drowning prevention hashtag on social media to encourage people to learn CPR and stay vigilant while having fun in the water.

On Tuesday, August 2, the RFESS started a campaign to prevent drowning in the aquatic environment where almost 50 boys and girls and more than 25 adults were present at the workshop given by SalvaSur Sports Club and promoted by the Royal Spanish Federation of Rescue and First Aid in the Cordovan municipality of Moriles.

According to the RFESS, the workshops consist of a first part on basic prevention techniques.

As noted by the RFESS, “the deaths that occurred in Spanish aquatic spaces due to unintentional drowning between January 1 and July 31 have once again exceeded 200 this year, with the number of people who have lost their lives due to this cause standing at 222.”

It added: “Until then and since the Royal Spanish Federation of Rescue and First Aid began to carry out the National Drowning Report (INA) in 2015 – the only statistic that reported daily fatalities in the aquatic spaces of Spain – only during July 2018 the month July did the number come close to two hundred deaths [it reached 186].”