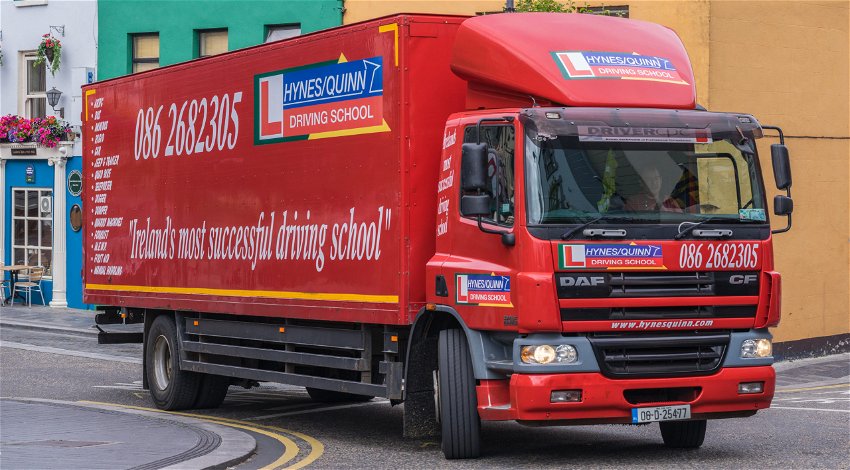 Britons should be able to drive lorries without taking an extra test, view that the Transport Secretary Grant Shapps aims to test in a consultation.

Shapps launched a consultation on Friday, August 5 to see whether British motorists agree that anyone with a driver’s licence should be able to drive a lorry without having to undergo an additional test in what he described as a “Brexit Bonus Plan.”

Under current rules, an additional test and licence are required to drive anything larger than a 3.5-tonne vehicle, which rules out larger vans and vehicles with a passenger capacity of more than 16.

The UK struggled last year to keep its supply chain running following the pandemic and Brexit, with a shortage of drivers leading to a shortage on shelves and in petrol filling stations.

Shapps wants to avert the possibility of that happening again by increasing the pool of people able to drive an HGV (Heavy Goods Vehicle).

A spokesperson for the department told the Telegraph: “We are past the days when EU directives were handed down on tablets of stone, and we should be prepared to liberalise where we can, testing the necessity for maintaining driving restrictions that were once thought unnecessary in this country.

“Grant thinks we should have a fresh look at this, but of course, this has to be done with due regard for safety.”

Prior to 1997 licence holders in the UK were able to drive lorries of up to 7.5 tonnes, whether the transport sector has been accused by the government of not providing better overnight facilities for drivers and new training routes to recruit more hauliers.

The Commons Transport Select Committee has threatened tax increases to pay for the changes if the industry did not get its house in order within two years.

Huw Merriman, the Conservative chairman of the committee, said: “We urge Government to be brave and force the sector to get its house in order. A Supply Chain Levy has worked previously to incentivise reform.

“If the industry won’t deliver change, Government should do so and send them the bill via increased taxes to those who produce and sell and make the most profits.”

Writing to MPs Shapps said: “Changes to the licensing categories would potentially create a greater pool of drivers. I am quite happy to explore this idea and how this may work in reality – without making any commitments to legislative change at this stage.”

After more than 20 years of restrictions over the size of the vehicle that a person can drive and with a massive increase in traffic, it is difficult to predict how Britons and the industry will react to the idea that licence holders should be able to drive lorries without taking the extra test.