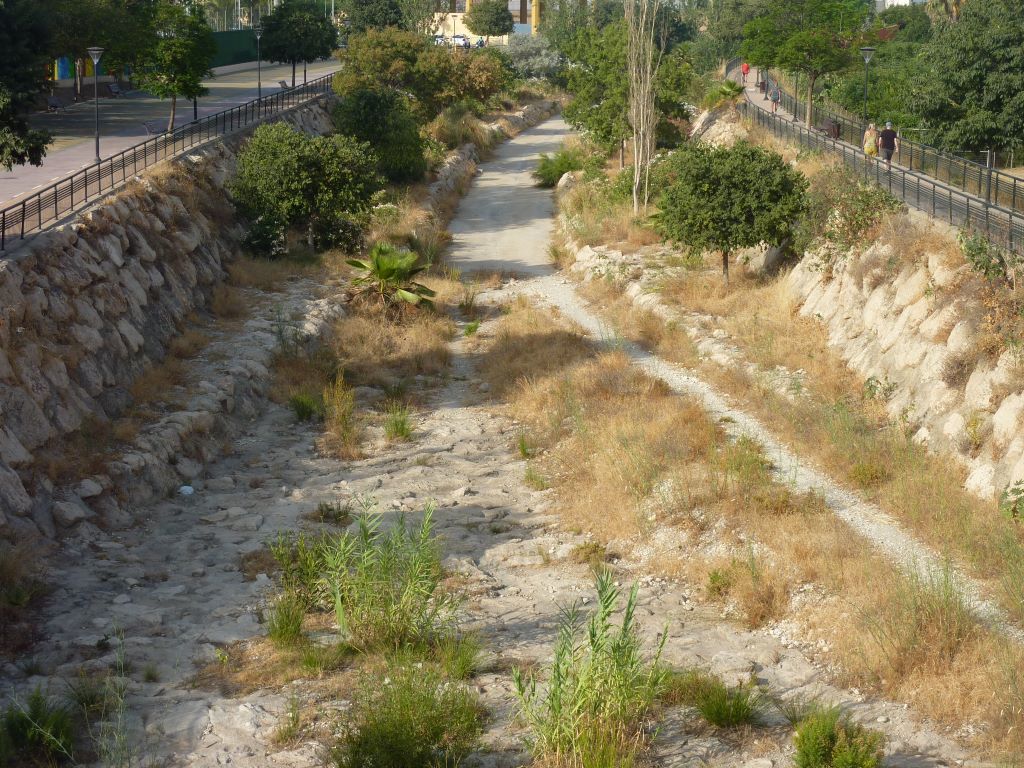 Brrr, it´s freezing! The 1963 winter was the UK´s coldest for 250 years. The Thames at London froze over for the first time since 1892/3 and it snowed somewhere in the UK every day for ten weeks. January was the coldest month since 1814. In Aberdeenshire, the temperature reached minus 22 degrees. Oh, happy days!

Looking back, I am surprised at the statistics. Apart from 1976, this was the only year from 1958 to the present day that I (now resident in Spain) spent the entire year in the UK. I don´t remember such bitter cold except one day in February when I drove on snow and ice to a party and met a Spanish girl who was to become my first fiancée. For weeks we could not see much of each other, not so much because of the driving conditions but rather because I was studying to become a Chartered Accountant. And yet, on the fourth day of April we had our first day out in pleasant sunny weather in the idyllic southern Chilterns.

During that winter, there were blizzards in Cornwall for the third time ever (after 1740 and 1814). It was possible to skate on the Grand Union Canal from Brentford to the Midlands, as the ice was thirty centimetres thick.

I have vague memories of the 1947 cold spell that lasted seven weeks when there were severe shortages of milk and vegetables and an estimated half of all wild birds perished in the freezing temperatures. Although only eight years old, I still remember the cold and ice of that year.

Phew, it´s a scorcher! In July this year, such scenes and such records seemed almost enviable as the UK sweltered in record-breaking temperatures. At Luton Airport, flights were suspended because the tarmac on one runway cracked and melted under the intense heat, while London and other areas suffered serious fires. In Coningsby, Lincolnshire, the temperature reached 40.3, shattering Cambridge´s 2019 record of 38.7 degrees.

As mentioned above, I was in England for the whole of 1976, living and working in London. I well remember the endless hot days, lack of air-conditioning and sticky, sweaty heels. The temperature reached 35.9 and was above 32 degrees somewhere in the UK for fifteen consecutive days.

But it´s worse elsewhere. The effect of climate change is frightening because of its relentless speed. Past transitions from cold to warmer ages, being caused by nature, occurred far more gradually. Now we regularly see destructive wild fires endangering lives and destroying the environment in Australia, California, and now in Greece, Italy, Portugal and Spain. In Axarquia we have had nothing but half a dozen short, heavy showers for over three years. Our once green landscape is a scorched tinderbox.

Meanwhile, records have recently been broken for flooding in Sydney and New Orleans, while the rainforests disappear and the Arctic melts before our eyes.