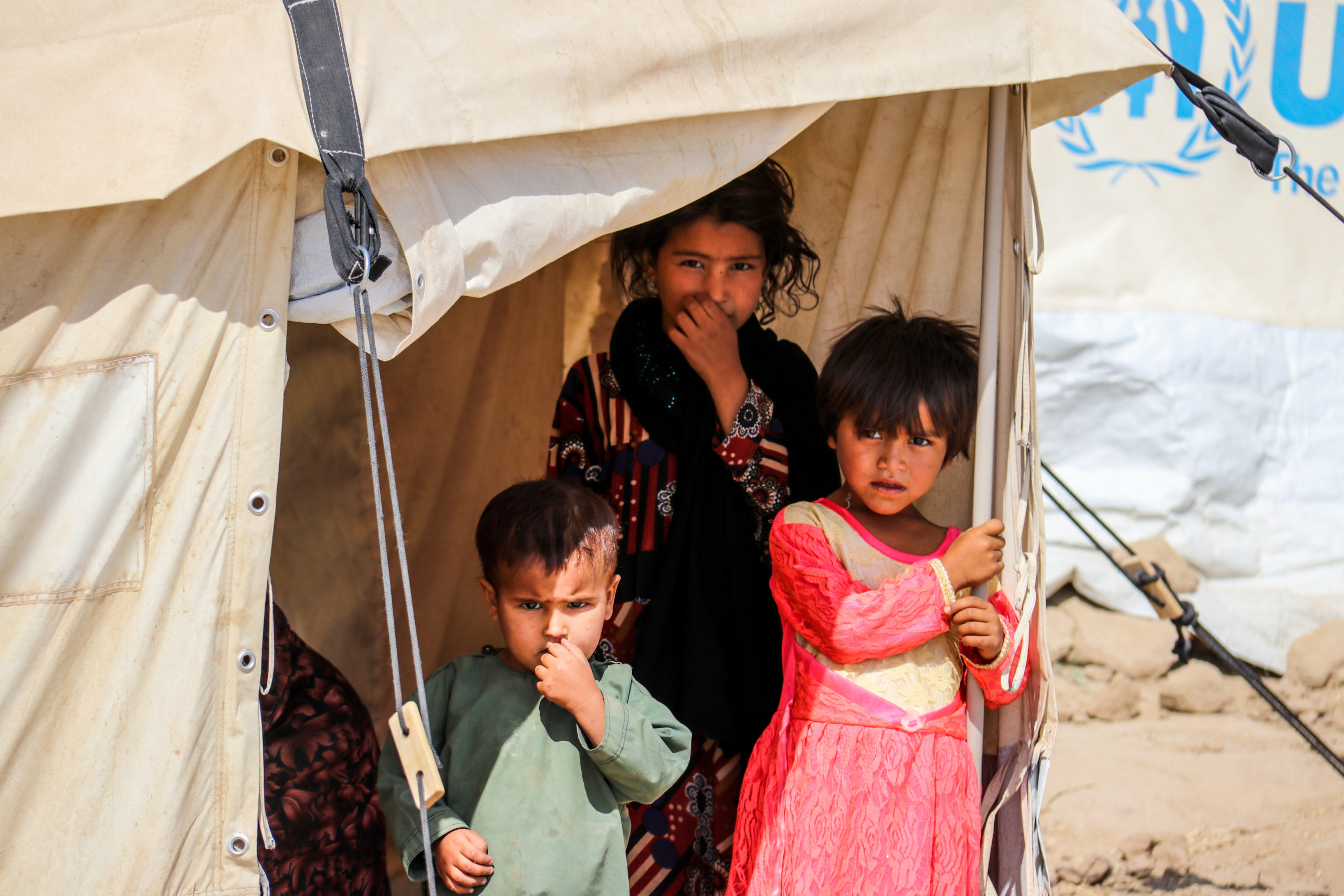 Kabul, Afghanistan, 2021, Children after the collapse of the country in August 2021 by the Taliban. Trent Inness/Shutterstock.com

One year after the Taliban took control of Afghanistan, the country is plunged into a severe economic and social crisis where citizens, especially women are suffering the loss of their rights and freedoms.

One year ago, Afghanistan was set back two decades,  on 15 August 2021 the Taliban regained power in the country after the withdrawal of US troops in Afghanistan. In just days, the Taliban recaptured the country, province after province, with little military opposition and began a process of political and social regression that was impossible for the international community to stop.

One year later, the economic and social collapse of Afghanistan is confirmed where civil rights, especially for girls and women, have completely disappeared. It has been one year since teenage girls were allowed to go to school.

UNICEF has released details about the loss of education of girls in Afghanistan and the future impact of this. If currently three million girls were able to complete their secondary education and participate in the job market, they would contribute over 5 billion US dollars to Afghanistan’s economy.

In March, just before the school year began, the Taliban Education Ministry announced everyone would be allowed back. The decision was suddenly reversed. “The decision on March 23, not to allow girls back to secondary school was shocking and deeply disappointing,” said UNICEF Afghanistan Representative, Dr. Mohamed Ayoya.

“Not only does it violate girls’ fundamental right to education, it exposes them to heightened anxiety, and greater risk of exploitation and abuse, including child trafficking, early and forced marriage. Now, this new analysis clearly articulates the terrible economic impact of this decision on the country’s GDP.” Dr Ayoya said.

Dr Ayoya continued by saying, “UNICEF wants to see every girl and boy across Afghanistan in school and learning, we will not stop advocating until that goal is achieved. Not only is education a right for every child, it is the foundation for future growth in Afghanistan.”

In addition to girls not being able to return to secondary schools, UNICEF is also struggling to reach adolescent girls with the vital services they need including menstrual health and hygiene, which UNICEF used to provide at schools.

The economic and social crisis is now being compounded by a severe famine. According to UNICEF, one million children are at risk of starvation and the UN estimates that 24.4 million people are in need of assistance.