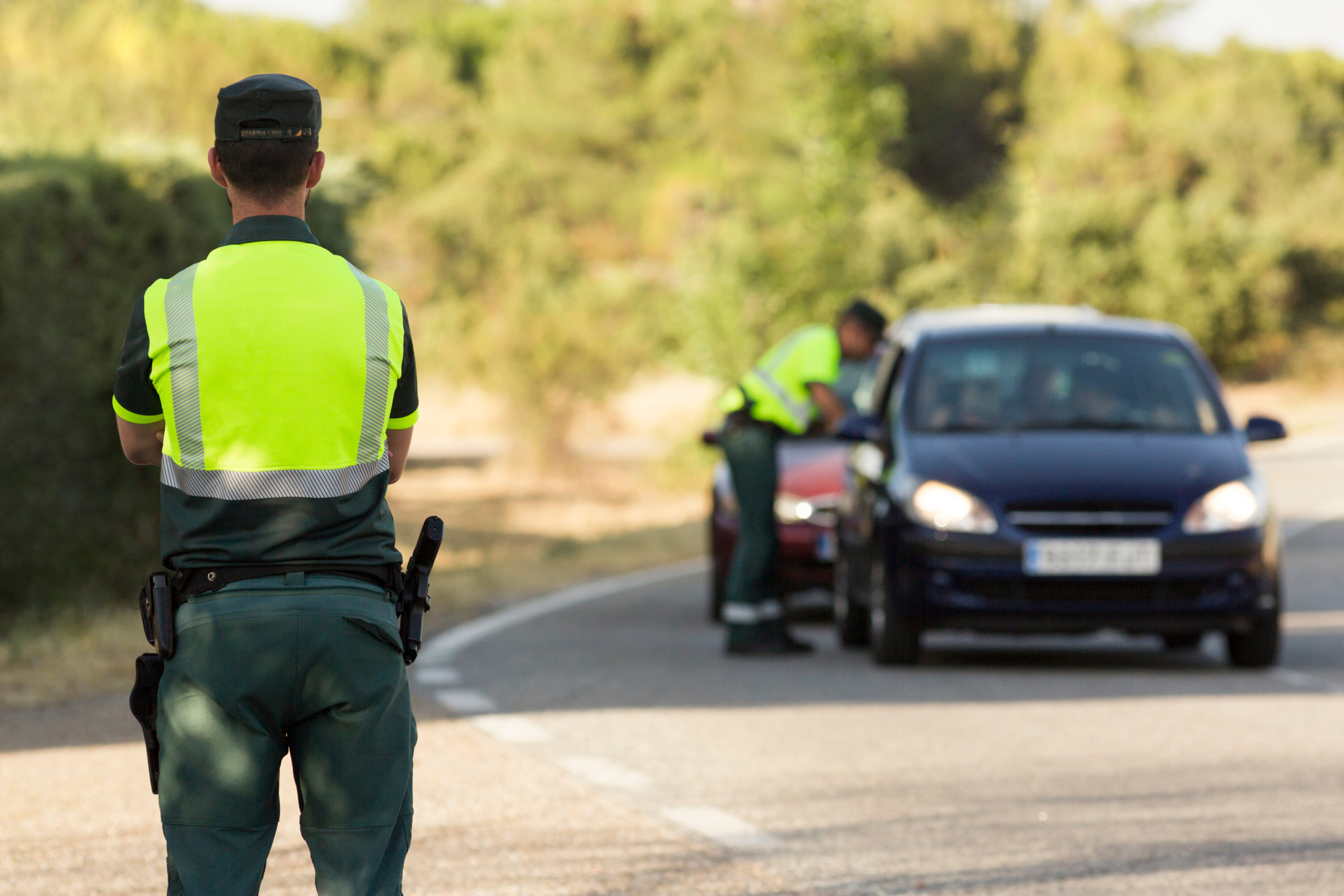 THE British Embassy in Spain has issued advice on appealing fines given out to UK nationals who do not have an international driving licence.

With the ongoing issue with the driving licence situation for UK nationals in Spain, many people have reportedly received fines by Spanish police for not having the correct documentation.

Taking to Facebook, the British Embassy in Spain offered some advice on the matter.

“Many of you have been in touch to ask whether International Driving Permits (IDPs) are required for UK Nationals visiting Spain, particularly as there have been reports of some tourists being fined for not having one,” it said.

It added: “The rules set out that countries that are signed up to the Geneva Convention do not require an IDP to drive in Spain (https://www.dgt.es/…/conducir-con-un-permiso-extranjero/). This means British tourists can drive on their UK licences in Spain and we have confirmed this with the Spanish authorities.

“You can find further guidance on driving in the EU as a visitor at https://www.gov.uk/guidance/driving-in-the-eu.”

“In Spain, there are several authorities who have the responsibility to enforce traffic rules and issue fines,” the post continued.

“If you or someone you know has been fined and wish to appeal, you must first check which body issued the fine and then follow the appropriate process to appeal.

“You can read the general guidance from the DGT (https://sede.dgt.gob.es/es/multas/) on fines related to traffic offences (this can be translated into English by using the language toggle at the top of the page).”

One person wrote: “Great post this for all the visitors to Spain. Don’t worry about the taxpayers here who can’t drive.”

While another said: “I too, would like to know how the negotiations regarding the few small annexes are progressing to get the licence exchange programme back on track, and also some pre-information as to how we will need to do this. I AM ASSUMING that the DGT are preparing at this time for the massive influx of 250,000 plus UK licences landing on their desks. Any information would be helpful.”

“I think the flurry of fines mainly in Andalucia, imposed by policemen with no idea of the law, should have stopped now, and everyone is receiving repayment of the fines paid. Hopefully, this will not be repeated elsewhere. Of course, the situation for residents is completely different, with the GB licence not being valid after six months in Spain,” another person wrote.