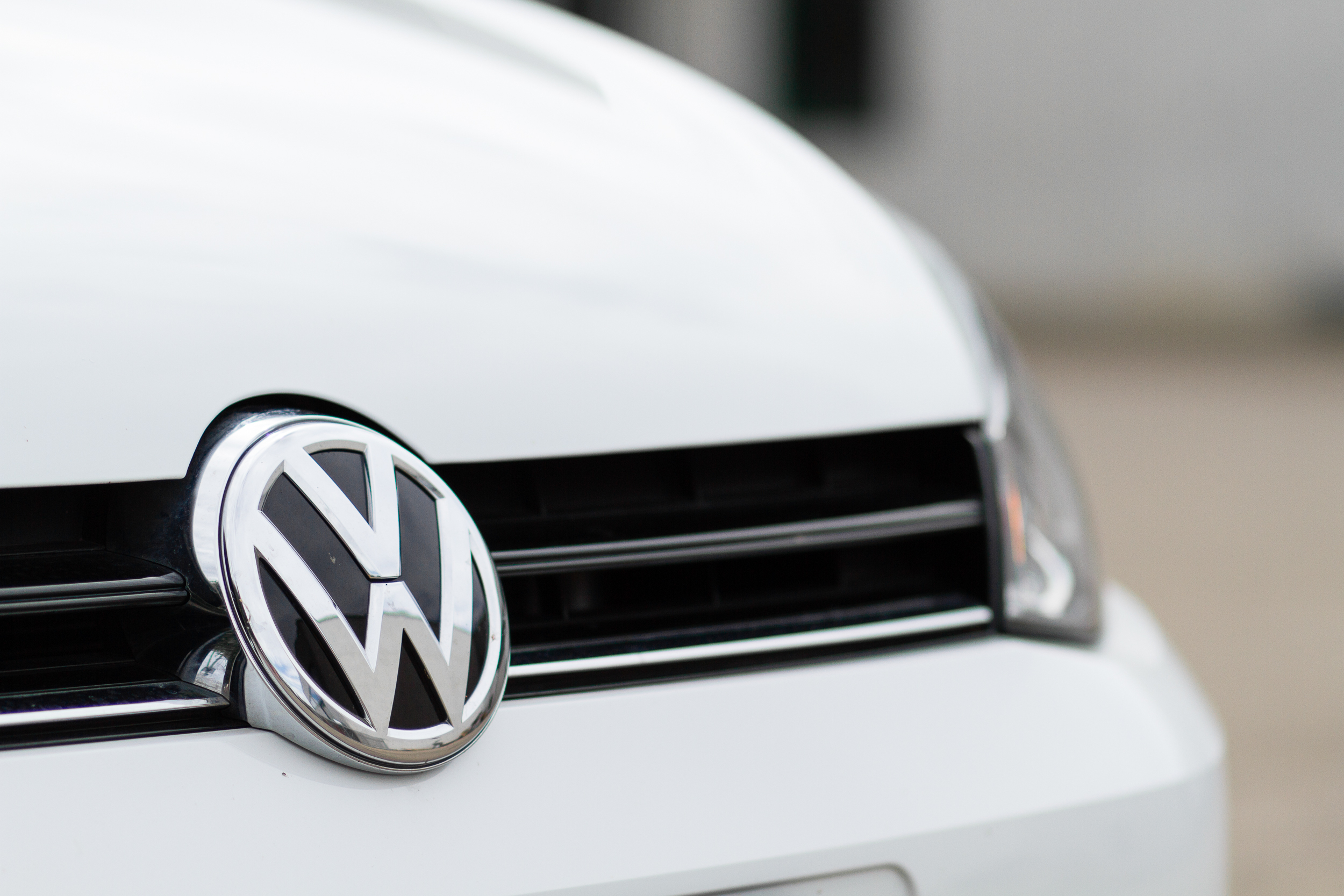 A COUPLE who flew into Spain’s Murcia earlier this month returned home to a speeding fine despite being away at the time of the offence.

Gary Thornburn and Clare Beads are contesting a speeding fine issued to them while they were on holiday in Spain.

The couple used a Meet and Greet service at Manchester Airport on August 3 for the couple’s Volkswagen Golf GTI before jetting off to Murcia in Spain for a summer getaway.

However, despite being away in sunny Spain, the couple is alleged to have committed a speeding offence in their Golf on August 5.

The couple, who were enjoying the Spanish weather until August 16, returned home to find the fine which explained that their GTI had been caught travelling at 55mph in a 30mph zone in an area around 25 minutes away from the airport.

The car was clocked speeding in the Openshaw suburb of Manchester, eleven miles away from the airport.

Gary told Manchester Evening News: “I knew they would transport it elsewhere to a safe location.

“We used the official meet and greet firm as we wanted to make sure the car was looked after because it was very expensive.

“I wouldn’t have ever thought somebody would’ve been driving around in it going at such a speed. It’s a criminal offence and extremely dangerous going 55mph in a 30 zone.”

Manchester Airport said that the car did not leave the “secure storage area” until the couple returned for the vehicle.

The airport said that images of the speeding vehicle were NOT of the car left with them, despite Gary and Clare confirming that the images looked identical to their car and with their number plate.

A spokesman for Manchester Airport said: “We are aware that a customer who booked Meet & Greet car parking at Manchester Airport has received a notice of intended prosecution from Greater Manchester Police, which relates to an alleged speeding offence that took place while they were on holiday.

“We understand this would be distressing for the customer concerned, and launched an immediate investigation after being notified. This investigation has indicated the car that was booked in with us remained in a secure storage area until it was collected by the customer on their return. The key to the vehicle was also securely stored throughout.

“Further investigations indicate the vehicle shown in the speed camera image is different to the one that was left with us. While the customer concerned has not made a complaint to Manchester Airport, we have made several attempts to speak with them directly, in order to share our findings and remain eager to do so, as well as assisting the police in any enquiries they wish to make into the matter.

“We want to assure customers that there are a number of strict security measures in place to monitor the whereabouts of vehicles left with us and ensure they are kept safe at all times.”

The couple said that they have been in contact with the GMP to explain that they were out of the country at the time of the offence.

Gary added: “I have used meet and greet firms before and never had an issue.

“I knew they take the cars off-site to somewhere else, but you don’t think you’ll be accused of speeding 11 miles away from the airport.”