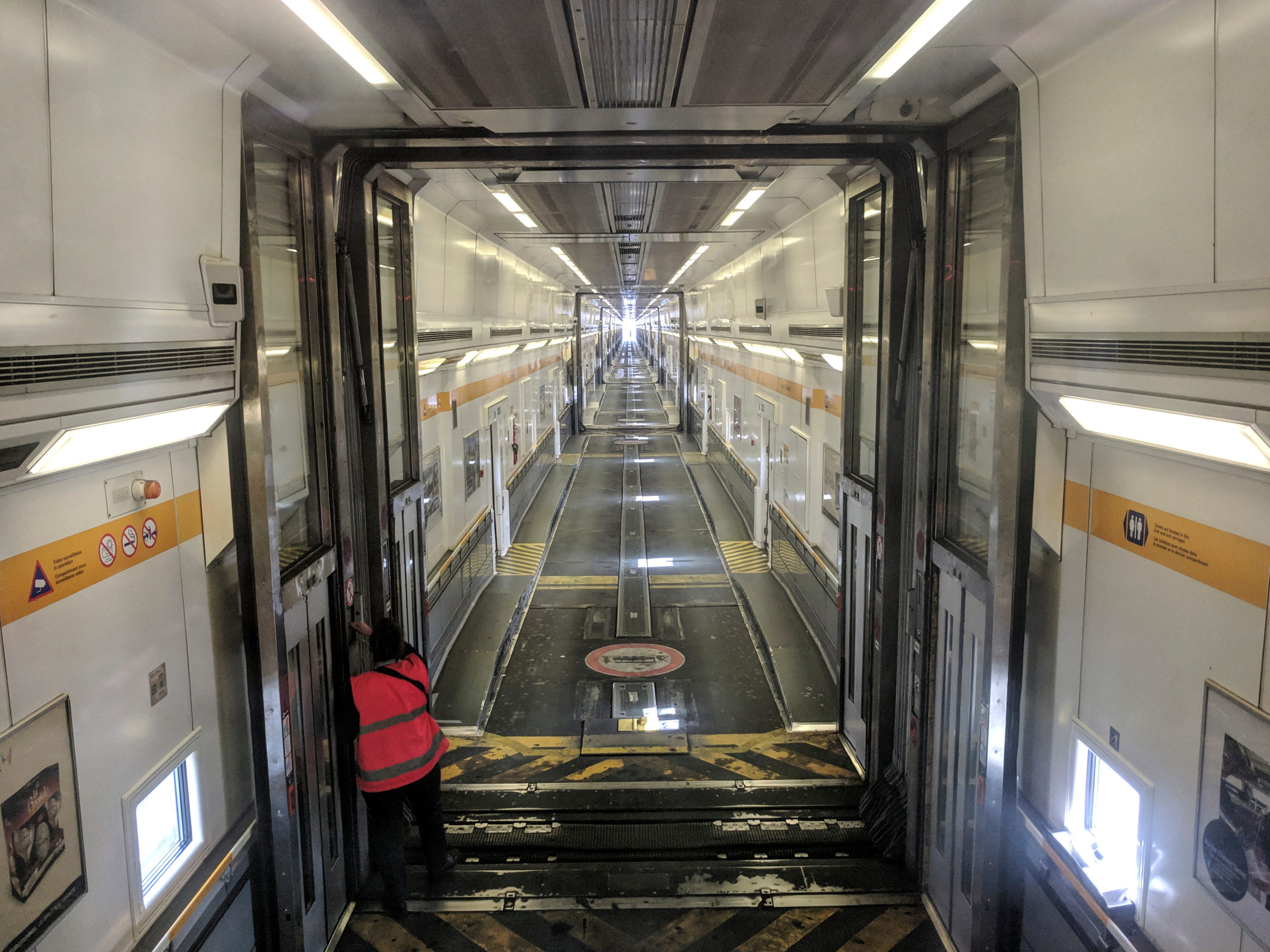 Stranded Eurotunnel passengers have reportedly had to abandon their vehicles at subsea level and walk through the emergency tunnel after the train broke down beneath the channel. The incident occurred late last night and passengers had to wait for almost five hours.

The service affected was the Tuesday 3:50pm Eurotunnel Le Shuttle service from Calais to Folkstone, as reported by The Guardian.

Passengers were faced with not one but two separate train issues as, after the first train stopped, they were led to a train a 10 minute walk away “in front of the stricken train. That train then stopped as it couldn’t get traction, presumably as it was long and had no weight on it” according to Michael Harrison from Kent, one of the travellers evacuated from the train.

Harrison also revealed that “approximately 10 minutes in the lights went out and the train stopped. We were told they needed to investigate with the wheels. It took approximately one and a half hours for them to investigate and obviously not find anything.”

Many people have taken to twitter to complain about the incident, and twitter account under the name @erinyoungauthor tweeted that she was “still amazed at the total lack of care from @LeShuttle”…No info only rumours. No systems in place. No management. No food. Total chaos.”

The official Eurotunnel Le Shuttle twitter have offered many people who’s travel was disrupted by the service the opportunity to fill in a complaint form in response through which their “Customer Relations Department can assist with any compensation.”

A spokesperson for Eurotunnel Le shuttle has offered an apology on behalf of the company for the inconvenience caused to travellers and customers were advised not to travel to the terminal yesterday evening but to “arrive after 6am” today. This morning it was confirmed that they are “now back to running normal services”.