The cryptocurrency was created as a sustainable substitute for traditional financial systems. Ten years after the introduction of the first cryptocurrency, Bitcoin, thousands of different cryptocurrencies, each with a distinct function, are in use today. Most of today’s cryptocurrencies were created due to the development and growth seen in Bitcoin.

Numerous analysts now hold this type of digital currency to be the form of money in the future since these sophisticated cryptos have discovered solutions to many of the problems identified in the financial sectors. We’ll be considering a new promising cryptocurrency project, Zompot (ZPOT), along with Cardano (ADA) and Monero (XMR). 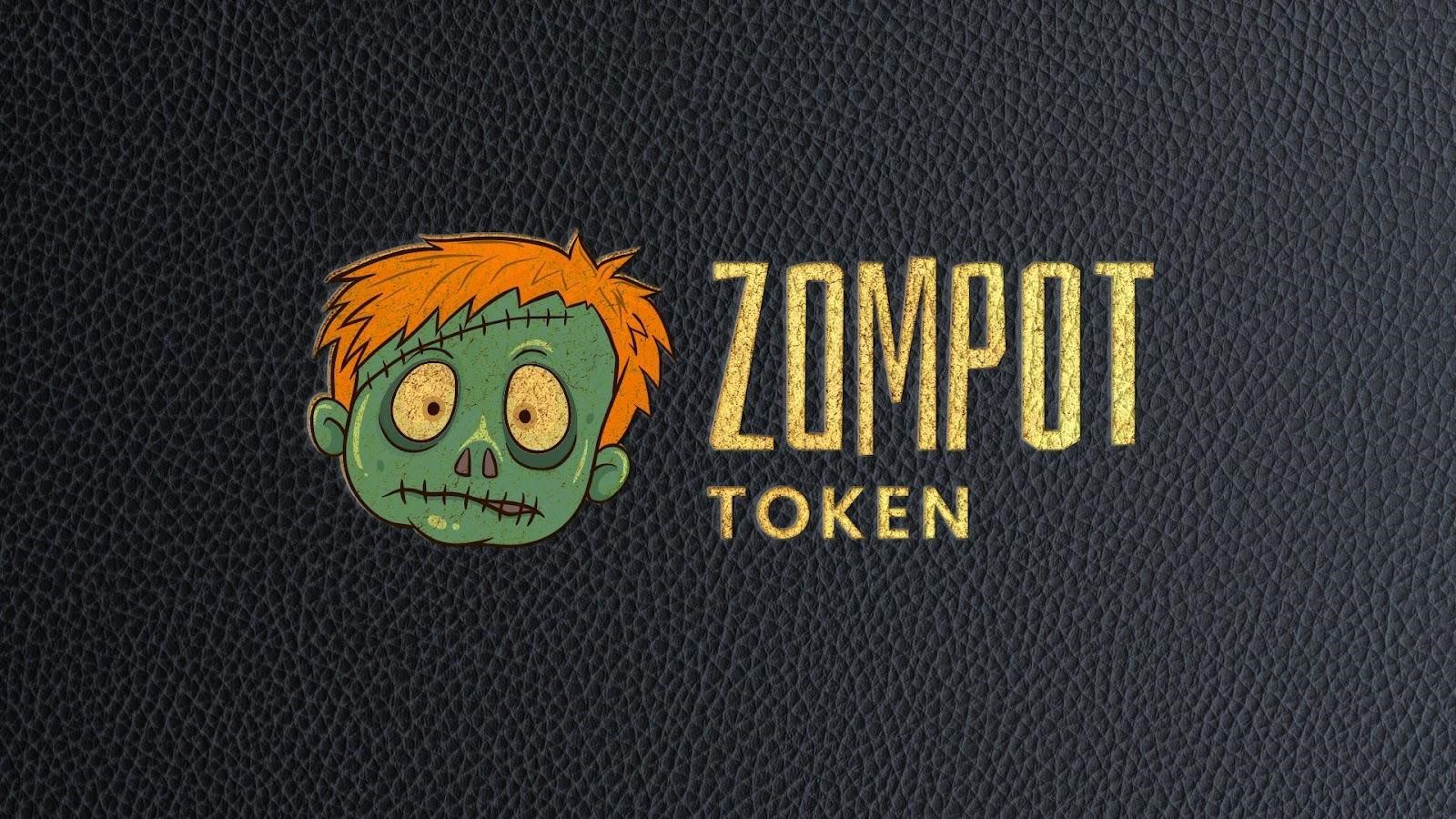 Zompot (ZPOT) is a stable and reliable platform that protects its users from the shortcomings of the traditional financial market. To be united with the Metaverse universe and prepared for use, Zompot aims to support business people in countries affected by factors in the Blockchain world. The essential tool is Zompot Token (ZPOT), prepared on the Binance smart chain. Ready to lead and guide the cryptocurrency market, Zompot creates the safest investment options for users.

Users can mint NFTs and exchange them in the metaverse domain on the platform. It implements a steady pricing technique to combat inflation and other market problems. You can use your phone or computer to purchase the ZPOT token if you have an internet connection while allowing users to transact freely. The ZPOT has a two-month vesting period. They can also purchase the token at highly attractive prices during the presale. Thirty-five percent of the total tokens will be sold to the general public. Also, there are lots of mouth-watering options available during the presale.

The Cardano (ADA) project is developing a cutting-edge contract platform with more functionalities than any prior technology. Like Ethereum, Cardano (ADA) is a cryptocurrency and public blockchain that is entirely open-source. Scalability, interoperability, and sustained decentralisation are a few of their essential characteristics. The first blockchain system to be created using a scientific methodology and a development strategy that prioritises research is the Cardano project; the development team’s an international group of skilled engineers and researchers.

Cardano (ADA) is one of the most assuring projects in the crypto space due to its thorough roadmap and the fact that it is currently under development. It is also supported by a strong community, as shown by the active user base on its subreddit.

A decentralised cryptocurrency known for its anonymity and interchangeability is called Monero (XMR). Transactions are hidden via a decentralised system and sophisticated encryption technologies. A transaction on the Monero cannot be traced back to a specific user or a real-life identity. Since they cannot track XMR payments or gather information on its users, Monero is a highly unpopular currency among its users.

Additionally, compared to other cryptocurrencies, it is safer and more efficient. When utilising Monero, wire transfer fees, check clearing fees, multi-day hold periods, and fraudulent chargebacks are things of the past. Soon, slot machines and other gaming devices will be able to play games using this technology.