Plans to possibly retire early? Then indulge yourself in Cryptocurrencies like ApeCoin, Big Eyes Coin and VeChain 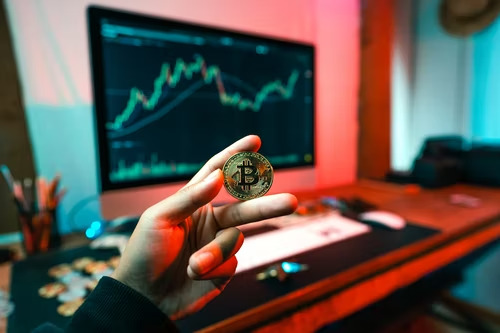 Several cryptocurrency tokens have declined in value, including memes and utility tokens. The majority of cryptocurrency fans and developers experienced losses. However, meme tokens were able to gain users great returns like other tokens. We will discuss the differences between Big Eyes Coin (BIG) and other major cryptocurrencies like VeChain (VET) & ApeCoin (APE).

VeChain (VET) is a blockchain platform created to improve business operations and supply chain management. It uses distributed ledger technology to streamline these procedures and information flow for intricate supply networks (DLT). VeChain Token (VET) and VeChainThor Energy are two separate tokens available on the Vechain network (VTHO). The former is used to move money across the VeChain network, and the latter is used as “gas” or energy to power transactions involving smart contracts.

How Does VeChain Work?

Proof-of-authority is the consensus mechanism used by VeChain. With Authority Masternodes, users that verify and add transactions must lock up at least 25 million VET and provide the VeChain Foundation with relevant data. There are now 101 Authority Masternodes in existence. Users can also set up a “check on power” economic master node that does not generate blocks or ledger data. Locking 10,000 VET is required to operate an economic node.

The VeChain ecosystem supports decentralized applications and smart contracts. In this ecosystem, there are two tokens: VTHO for blockchain transactions and VET for holding and transferring wealth (similar to gas in platforms such as Ethereum). The VeChain ecosystem pays VTHO fees to those who perform computation.

The Future Of VeChain

According to the VeChain price forecast, a long-term rise is expected; the price forecast for 2027 is $0.318. By the end of 2024, the coin price is predicted by Long Forecast’s Vechain predictions to be around $0.034. The projected revenue after a 5-year investment is roughly +594.32%.

Although Apecoin does not yet have a large fanbase, it is supported by a number of well-known figures. The main business associated with Apecoin is Yuga Labs, which is regarded as one of the more well-known brands in the NFT industry. Given the brand’s popularity, Apecoin appears to have a bright future, even though it does not currently have a lot of backing.

How does ApeCoin work?

The well-known NFT collection owners, Bored Ape Yacht Club, received a bonus from the Ethereum-based utility token ApeCoin (APE) (BAYC). Rappers Eminem and Snoop Dogg joined forces to create the brand-new song “From The D 2 The LBC,” which they then performed live for BAYC holders at ApeFest. As a result, within a week, the value of ApeCoin (APE) increased by 30%. Fewer than half of the 1 billion ApeCoin (APE) tokens exist. A significant fraction of the total number of tokens will be vested during the ensuing years.

Because of this, meme coins are evolving in unique ways and going beyond the social media shareability function. Given their potential to experience sustainable value increases, meme coins can be a fantastic method to generate passive income.

Apecoin has a great future

ApeCoin (APE) has started to make a substantial rebound after plummeting to its lowest level in the previous two months, even though the coin has significantly lost value during the current market situation. What do industry professionals think will happen to ApeCoin (APE) prices in 2022 and the years to come, as well as in 2025? Some analysts predict that the average price of the APE would increase to US$ 25.414 by December 31, 2023, and even to US$ 39.385 by December 31, 2024, based on a review of its prior price performance. 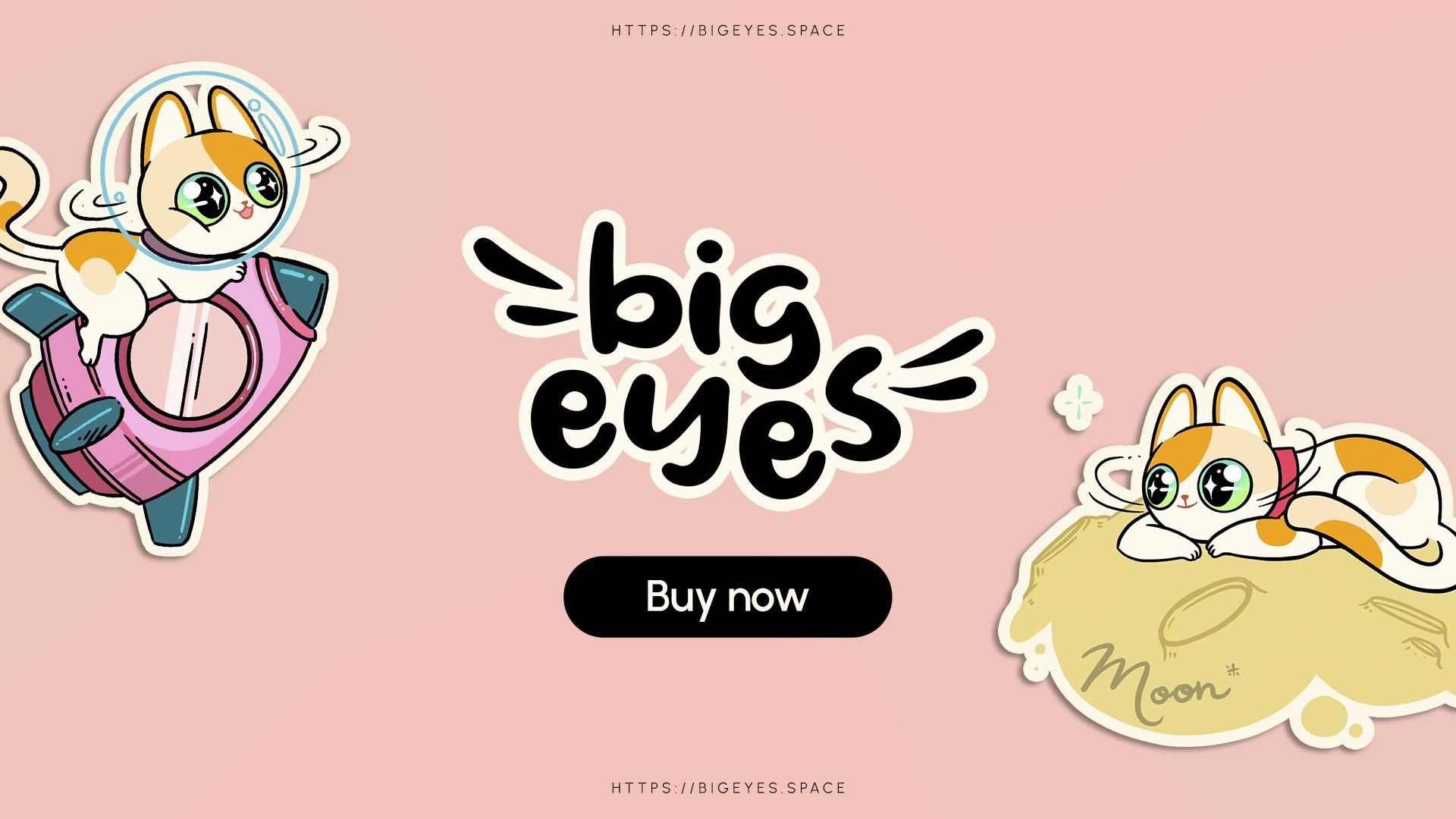 Big Eyes Coin (BIG) is a new coin made especially with the goal of preserving a significant portion of the financial ecosystem and moving value into the DeFi ecosystem. This cryptocurrency’s mascot is a big-eyed cat caricature that was skilfully created. It is a meme token that wants to establish its brand through the influencer market. Given the personality that this token possesses and the outstanding design and marketing team behind it, it has a great chance of being embraced by influencers and celebrities all over the world. Big Eyes (BIG) also has admirable humanitarian intentions, as it intends to donate 5% of the tokens to organizations that promote the survival of aquatic habitats and oceans.

Additionally, 5% of the tokens are set aside for marketing, resulting in Big Eyes (BIG) being a more popular meme coin on a global scale. The team behind Big Eyes wants to make a bigger impact by building a blockchain ecosystem that self-propagates for hypergrowth by employing NFTs to give access to new content and events that make the blockchain hype-ship worth boarding.

This is where the token gets audited to ensure Big Eyes is a real company. We see a live presale on the website and a live presale. This stage covers 15,000 Telegram users. PR Machine, Social Channels Live, and a media stunt are scheduled.

At this time, 20,000 holders and 25,000 telegram users are participating in the debut of Big Eyes (BIG) on UniSwap. Influencer campaigns, the first charitable donation, digital stickers, and full website launches are scheduled.

This stage includes updating the community’s large eyeball digital stickers, the NFT release, and massive influencers. The first NFT exclusive IRL event is slated to take place here, and this stage involves 50,000 holders and an additional 50,000 telegram members. Thus a second payment should be made to charity.

The roadmap wouldn’t be complete without the catwalk phase, which entails increasing the number of swaps, donating a staggering $1,000,000 to charity, putting community activities in the spotlight, and bridging more networks.