The Rise of DeFi – MagniSwap, and Fantom may turn in 100x returns this September 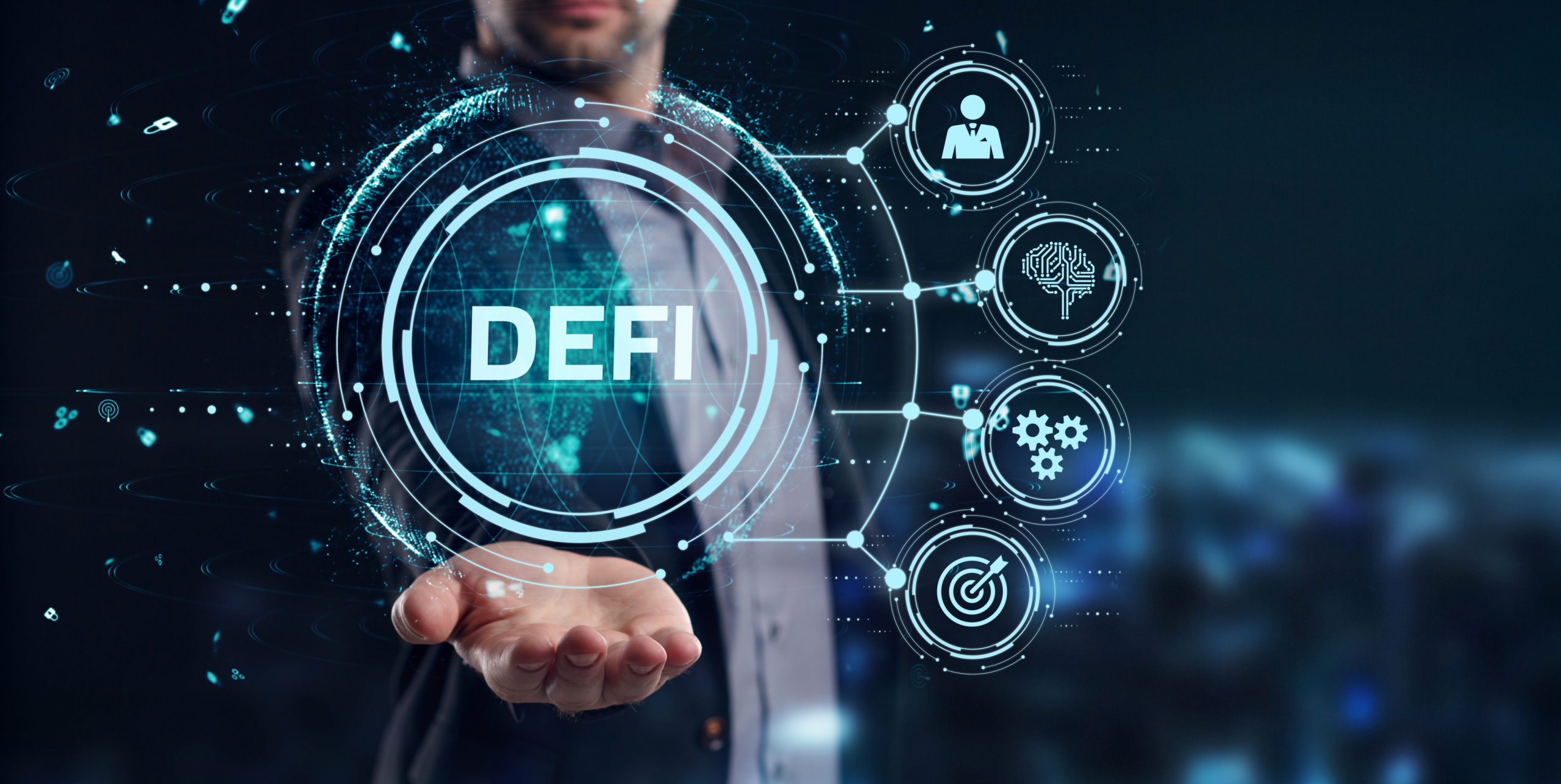 With regards to a wide range of related industries, like distributed ledger technology, decentralised financial (DeFi) systems, non-fungible tokens, and numerous others, cryptocurrency’s sudden ascent to popularity in the public eye in 2018 marks a turning point. In this article we will consider MagniSwap and Fantom, and what they are doing for the DeFi industry. 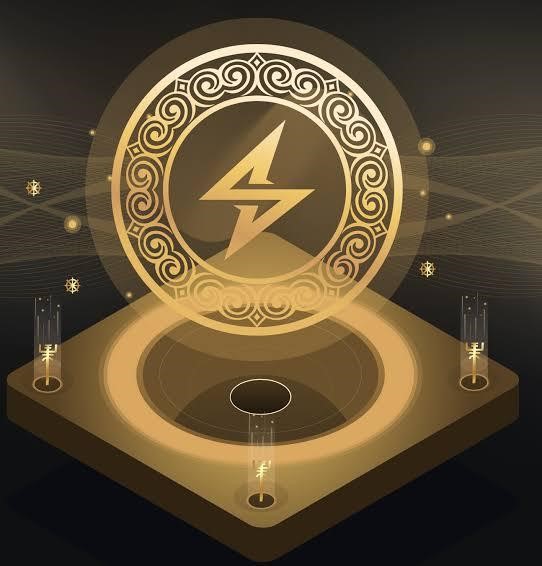 The birth of Magniswap (MAGNI)

Magniswap was established in 2022 to establish a strong and exceptional community with a token capable of growing and enhancing the community to the point that it can compete in the crypto market. This will guarantee that the token’s goals of sustained growth and quick ascent are achieved. Magni is a community-run project, and via the use of its tokens on the DeFi and BNB blockchains, its members and holders will have access to liquidity pool purchases, farming and staking, trading, and other improvements in the future. In the decentralized community of Mangiswap, which will be run by a DAO, all token holders will have the ability to influence decisions.

Magniswap (MAGNI) is a cutting-edge platform designed to pave the way for a better, simpler, and more prosperous future for cryptosystems and DeFi. The Norse deity of strength is represented by Magni’s name, which derives from Germanic Paganism. This corresponds with Magni’s primary goal of creating a community that can resist anything, which has resulted in extraordinary growth and an increase in the adoption of the Magniswap currency.

The native cryptocurrency of Magniswap is called MAGNI, and it has a 2,000,000,000 token supply, of which 30% was set aside for its pre-sale. Magniswap’s pre-sale is presently active, and customers will receive a 14% bonus if they buy the token using USDT ERC-20 within fifteen minutes of signing up. Additionally, a 6% bonus will be given if the purchase is made during the second pre-sale stage. The functions of Magni’s tokens include farming, staking, and trading tokens.

The Magniswap community seeks to create cryptocurrency solutions that open up options while boosting the number of bitcoin use cases that are available and expanding. The platform aspires to develop a vibrant community based on trust and openness in order to positively impact the world, as well as to offer financial solutions to enduring problems in the cryptocurrency and DeFi space. The decentralised Magniswap project’s goal is to offer improvements to backers, holders, and the whole community.

Magniswap’s goal is to make DeFi and cryptocurrencies useful while also serving as the go-to DeFi token for mining, staking, and trading. The ultimate goal of Magniswap is to create a strong and effective crypto community that will let members participate in decision-making and give community members and token holders access to staking, swap, and farming services.

Several problems that plague the conventional industry nowadays irritate individuals regularly. Their financial systems are plagued by poor architecture, and traditional payment methods developed for merchants and borderless payments must adhere to different country regulations. Their services are far too expensive to maintain the data entries and branch networks, resulting in high costs with too many variables. Global transactions also come with astronomical expenses and drawn-out procedures.

Magniswap put together several problem-solving strategies to address this. The platform provides a financial service value chain that integrates all the goods in its ecosystem through innovation-driven, problem-solving approaches. The financial solution Magniswap itself is based on a PoS (proof-of-stake) consensus network, allowing for quicker and more frictionless transactions through a flexible, dependable, and open approach to transaction validation. Through its native token, which has PoS consensus procedures, and the underlying blockchain technology, which ensures high-speed, safe, and low-cost transactions, global transaction difficulties are solved with smooth and quick transaction operations.

Magniswap also serves investors by offering a decentralized community and a token with unique benefits. Users that invest in Magni will also have the option of staking and yield farming, which will allow them to earn extra prizes.

Fantom is a Layer 1 blockchain solution that gained traction in 2021. Many users and developers who were previously put off by Ethereum’s high gas prices have joined the network. The Proof-of-Stake validation process is what Fantom employs, much as other Layer 1 blockchains. Users may receive incentives with just 1 FTM, and there is no minimum investment amount. Lower stakers, however, are required to assign their tokens to a validator node. The current minimum stake to operate a node is 500,000 FTM. 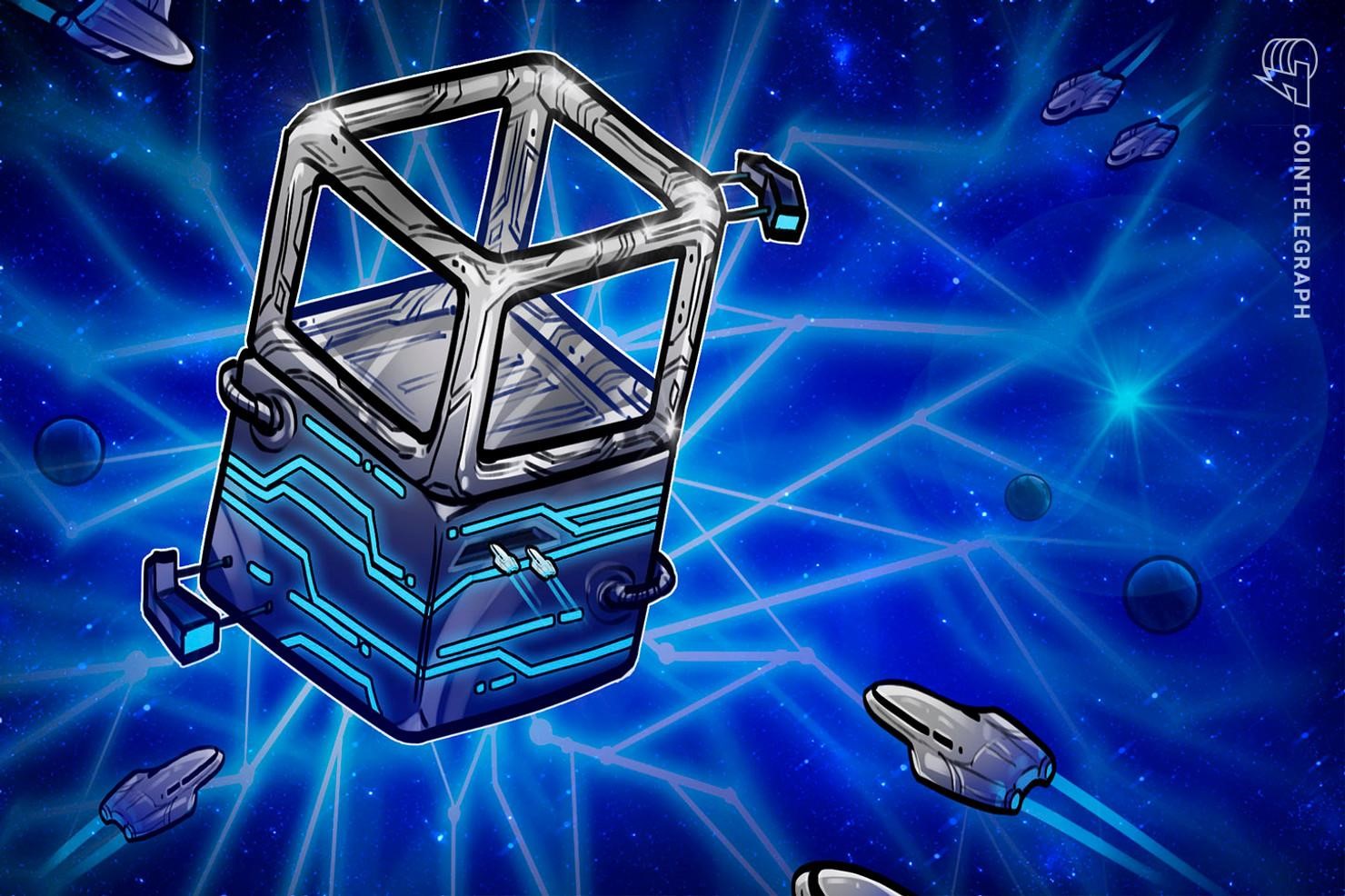 Thanks to its Lachesis consensus process, the Fantom validation mechanism is quick and leaderless. Fantom employs a network-wide consensus rather than letting a single validator decide whether transactions are legitimate in a given block.

By eliminating leaders, as is the case with other Proof-of-Stake chains like Solana and Avalanche, the bulk of transaction processing is no longer dependent on the validators with the most tokens. By allowing all validators to participate in the consensus procedure on an equal basis, Fantom’s decentralisation and security are increased.

Fantom may also be used to access Ethereum-compatible Web3 wallets like MetaMask because it is compatible with such platforms. By integrating the Fantom Opera network into MetaMask, users may connect to Fantom.

The Future of DeFi on Fantom

The Fantom ecosystem is quickly growing, and several upcoming projects are anticipated to increase the chain’s liquidity. One eagerly anticipated feature coming to Fantom is the so-called “degenbox” approach from Daniele Sestagalli’s Abracadabra. Money.

Users are allowed to deposit UST stablecoins from Terra in order to borrow MIM stablecoins from Abracadabra. The risk of liquidation is smaller when borrowing against solid assets like UST and MIM rather than volatile ones, hence borrowing may be scaled higher. The degenbox strategy, in contrast, depends on UST maintaining its $1 peg; if UST declines much below $1, leveraged holdings on Abracadabra will be liquidated.

The degenbox technique has gained popularity among DeFi users on Ethereum in spite of the hazards involved. Depending on the amount of leverage applied, the approach can generate stablecoin returns between 40 and 110%. Abracadabra has already been released on Fantom, however as of right now, it simply allows users to borrow MIM in exchange for FTM tokens. But it’s generally accepted that Abracadabra intends to implement the degenbox tactic when Terra links UST with the Fantom network.

Andre Cronje, a well-known “DeFi architect,” is working on a new DeFi protocol on Fantom with assistance from Sestagalli. A token vesting structure akin to Curve Finance’s and permissionless support for protocol bribery, a practice made well-known by Convex Finance, are just two examples of the successful DeFi elements that will be included in the offering.

Cronje recently stated in a blog post that the new protocol will function as an automated market maker for protocols, enabling them to kickstart liquidity and conveniently provide token incentives to build a more effective DeFi ecosystem on Fantom.

The top 20 DeFi projects on Fantom with the highest total value locked will receive an initial distribution in order to ensure a fair launch of the new protocol. To ensure that the most interested and active DeFi users on the network receive tokens, each protocol will choose how to distribute them to its users.

Through the use of more than 100 protocols and a strong foundation of loan platforms and token exchanges, Fantom has already garnered over $8 billion.  The network’s recent expansion supports this pattern. The total value secured by Fantom has climbed 109% over the past month and is still growing.

Because of the marketing hype around these Defi tokens, people who could boost the economy have shown interest in them. The MagniSwap has been cited as a possible winner, and there is a great deal of optimism around these tokens. Perhaps it’s time to go out on a brand-new adventure, one that has a MAGNI at the wheel.

For more information on MagniSwap, check the links below.