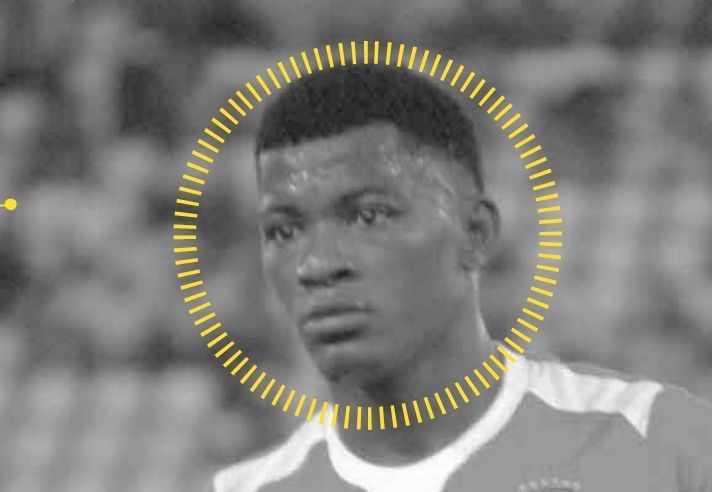 Mariano Ondo, a 23-year-old footballer who plays for Rapido de Bouzas, a team that plays in the RFEF Third Division, died following a training session on Wednesday, September 14.

Guinean footballer Mariano Ondo died after he had fainted due to feeling unwell at the end of a training session in Banapa (Equatorial Guinea).

“Mariano Ondo Monsuy, a player for Rapido De Bouzas, Cano Sport and one of the captains of the Federation of Equatorial Guinea, died at midday.”

“The player trained this morning at the Banapa training grounds, where he fainted. He was later transferred to a hospital where he died.”

The player was reportedly rushed to Bata Hospital, but the health authorities could do nothing to save his life.

“The news has come as a real shock to the Rapidista family and especially to the coaching staff, his teammates and the president, who has been very upset by what has happened and has already announced that on Saturday against Somozas, a minute’s silence will be observed for the loss of Mariano Ondo. May he rest in peace”, read a statement released by Rápido de Bouzas.

The news follows reports that Djouby Laura, a 20-year-old footballer who played for USC Roura, died of a cardiac arrest he suffered during the club’s training session late on Thursday, August 11.