Leicester police call for calm after night of unrest and arrests 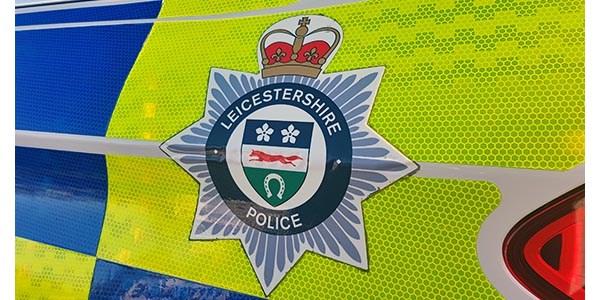 Leicester police have made a call for calm after unplanned protests in the city spilled over into a night of violence.

The call was made overnight on Saturday, September 17 as the police struggled to contain the groups of youths in the east of Leicester.

Additional police were drafted in overnight and more are expected to arrive on Sunday. They will remain in the city until calm is fully restored.

A dispersal order was also put in place allowing the police to stop and search as well as to ban people from specific locations for up to 48 hours. The powers also allow police to return anyone under the age of 16 to their home.

A statement issued by Leicestershire Police said: “Parts of East Leicester experienced serious disorder yesterday evening (Saturday 17 September) into this morning (Sunday) when large crowds formed after groups of young men began an unplanned protest. We had additional officers in the area who became aware of a large group of men travelling towards Green Lane Road, Leicester.

“Officers attempted to engage with the group and remain with them whilst additional officers were called in. They sought to keep actions lawful but, regrettably, the situation led to disorder.

“Officers attended in large numbers with a view to keep people safe. Dispersal and stop and search powers were authorised to assist officers in restoring calm to the area. Under Section 60 stop search powers, a large number of people were searched.

“Several incidents of violence and damage have been reported to the police and are being investigated. We are aware of a video circulating showing a man pulling down a flag outside a religious building on Melton Road, Leicester. This appears to have taken place while police officers were dealing with public disorder in the area. The incident will be investigated.

“We are continuing to call for dialogue and calm with support from local community leaders. We will not tolerate violence or disorder in our city. A significant police operation will remain in the area in the coming days.”

What caused the protests is not clear and has not been confirmed by police although some news networks are suggesting it may be to do with friction between two groups of Asians following a cricket match.

In making the call for calm Leicester police have asked anyone with information to contact them on 101 or via the Leicestershire police website.