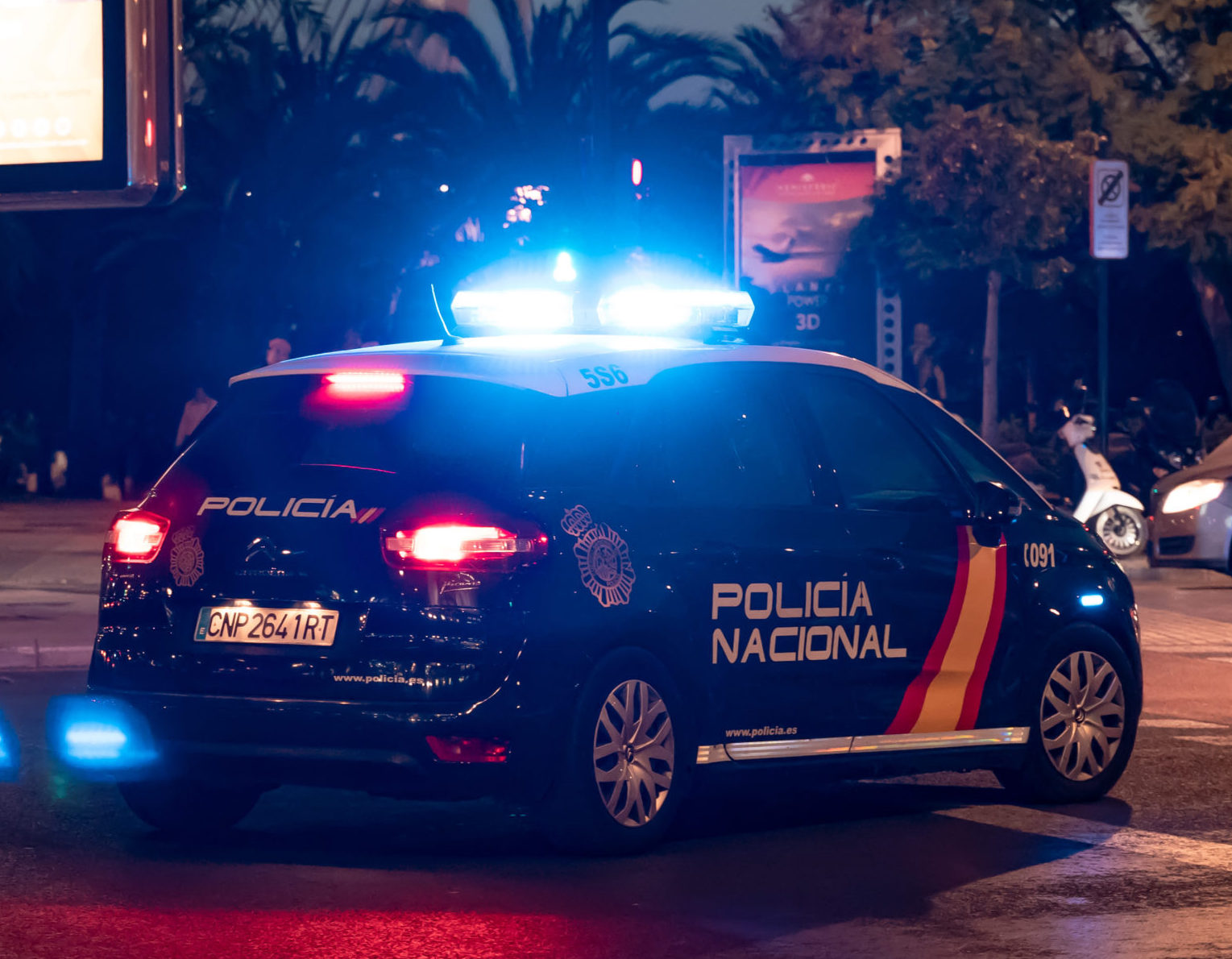 THE National Police of Spain shot an axe-wielding man accused of groping a teenager in Alicante’s Elda late on Monday, September 19.

A 45-year-old man wielding an axe was shot by Spain’s National Police after resisting arrest and attacking a police officer following allegations of touching a 17-year-old girl without her consent in Elda, Alicante.

The incident occurred on Monday at around 9 pm when the man, a Cuban national with a criminal record, is believed to have touched the teenager in the middle of the street.

According to the grandmother of the girl, the man touched the 17-year-old’s buttocks and grabbed her breasts.

The traumatic incident was also witnessed by other witnesses.

Several calls were made to local emergency services and police were dispatched to the scene.

When officers arrived they were confronted by the alleged perpetrator who was armed with a large axe.

The police officers tried to calm him down, however, as the man became more irate, officers made the decision to stop any further risk to himself or the public and fired a warning shot at the ground.

The man ignored the warning shot and rushed at the officers with the axe at which point one of the officers fired a second shot in the foot, as reported by cadenaser.com.

Police officers were able to disarm the suspect, although he was still highly stressed.

Police managed to control him until medical services arrived.

Spain’s Nation Police were finally able to arrest the suspect, who was taken to Elda General Hospital, where he refused to be treated before being taken to a second health centre, where he was kept in police custody until he was brought before the police.