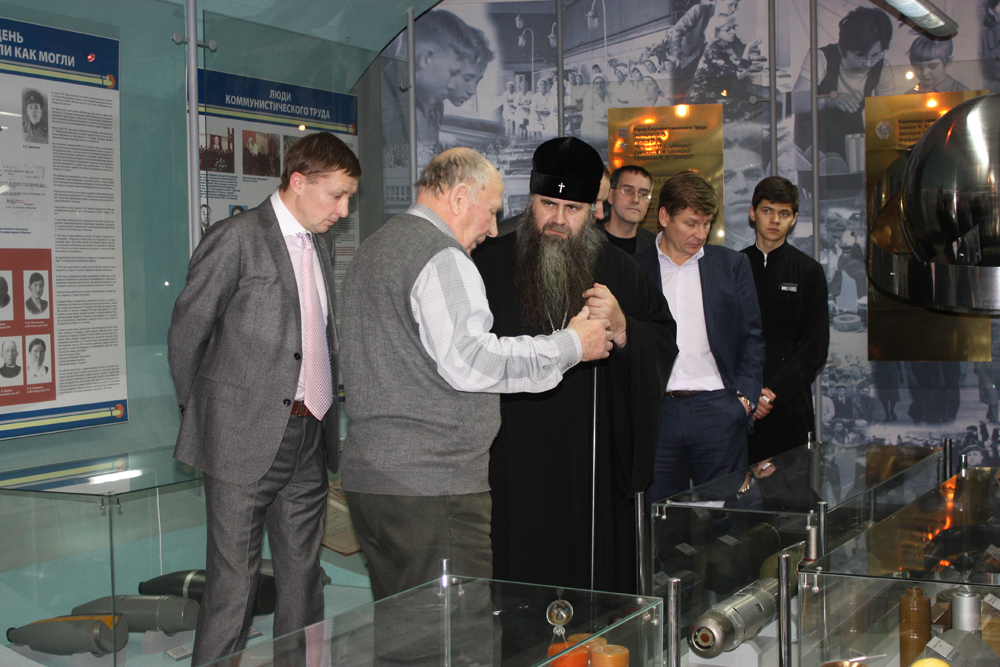 Russian authorities arrest the director of one of the largest state-owned armaments and explosives companies over deals with NATO countries.

According to news site Kommersant on Tuesday, September 20, Yuri Shumsky, Director General of the state-owned Sverdlov Plant was arrested on Monday on charges of fraud.

Authorities state that the fraud is to do with export deals that have been made with NATO countries, which were handled through intermediaries in Switzerland and Austria. Shumsky, who was only appointed shortly before the war, is said to have taken between seven and ten per cent of the proceeds.

Duma Deputy Dmitry Kuznetsov, who sparked the investigations, said there was a need for “self-purification” in the industry which he accused of supplying explosives to “enemy NATO countries.”

Kuznetsov has said that these could have been used for military purposes against Russia, saying that exports to Bulgaria, Great Britain, Serbia and Cyprus should be investigated.

With a number of business leaders have died under suspicious circumstances, the charges against Shumsky could well be fabricated. However, as not everyone is in favour of the war it is also possible that Shumsky was sanction busting to keep the money flowing through the front door.

Shumsky was appointed after a series of mishaps at the Sverdlov plant, that saw explosions and fires damage the facility. Such occurrences have taken place elsewhere in Russia since the start of the invasion, each time the Russians speculating that sabotage was involved.

According to the company’s website: The federal-state enterprise «Zavod imeni Ya.M.Sverdlova» is the largest enterprise in the ammunition industry. The plant works possess unique capacities and technologies of explosive and composition production and equipping armaments for branches of the Ministry of Defense of the Russian Federation.

The situation at Sverdlov may, however, not be unique with fires and explosions elsewhere down to bad management and safety violations.

Once Shumsky, the director who Russian authorities arrest, appears in court it will become clearer as to what evidence they have and what he is being charged with.