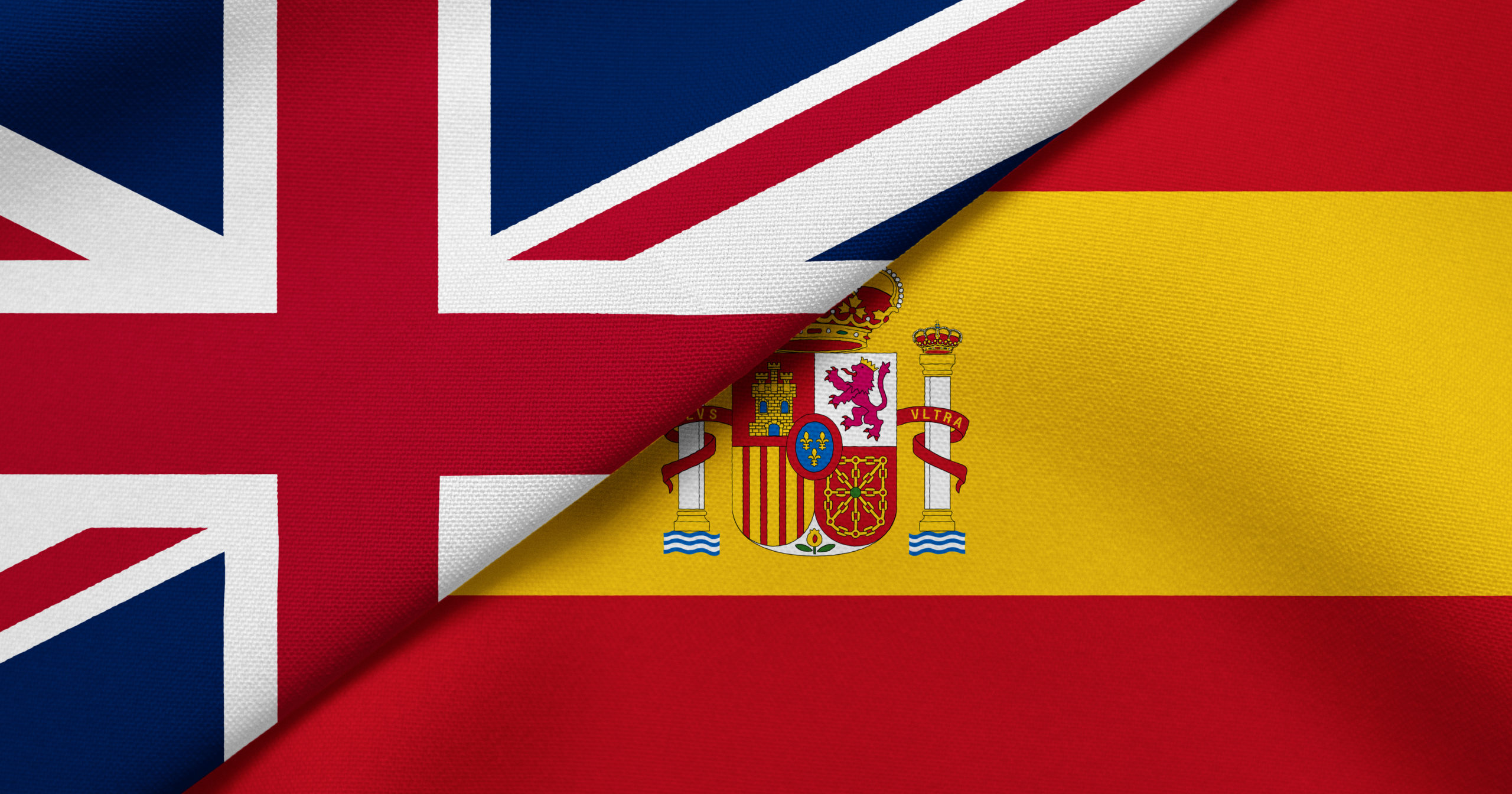 THE Electoral Census Office in Spain has announced that British residents are now able to vote in Spanish local elections.

In what is good news for British residents living in Spain, the Ministerial Order has been amended and now the UK is included in the group of counties which now have a “reciprocal arrangement for Voting in the Local Spanish Elections.”

There will be various options for registering including online, but as of Thursday, September 22, “the Ministerial Order is amending the previous Order to include the United Kingdom in the list of countries with an Agreement signed with Spain.

“Pending the amendment of the previous Resolution to include in the annex, the requirements of the Agreement with the United Kingdom, amendment that cannot be initiated until the new Ministerial Order is published.”

In order to vote, Brits must have been resident in Spain for 3 years or more and have to be registered on the Padron.

Those who receive this letter will be able to express their will to vote in the municipal elections online, with access to [email protected] or with the CTT, or by post by sending the reply to the letter directly to the Provincial Delegation of the OCE, with no need to pay postage.

Deadline – The declaration of willingness to vote in Spain is permanent for as long as the interested party resides in Spain, unless a formal request is made to the contrary. In order to be effective in the electoral roll in force for the municipal elections of May 28, 2023, registrations and formal declarations must be made by January 30, 2023, at the latest.

The declarations presented after January 30, 2023, including those that may be presented due to claims to the registration data in the electoral census, shall not be incorporated in the current census for the elections of May 28, 2023.

Procedures and Application Deadline – Applications for registration may be made online, by mail or in person at the Town Hall.

In order to facilitate the registration application, during the last days of November 2022, the OCE will send a communication to foreigners residing in Spain, nationals of countries with a reciprocal voting agreement, who meet the conditions established in the previous section, with their personal and residence data pre-printed, obtained from the information of the Central Register of Foreigners and the Municipal Registers existing in the INE.

The census information has a reference date of August 30, 2022. This communication includes a telematic processing key (CTT) that enables the registration request to be made online.

The length of legal residence in Spain must be justified with a certificate of residence issued by the Immigration Office or Police Station of the corresponding province. It is important to remember that the General Directorate of the Police is the only competent body in matters of foreigners.

The CERE.N application form will be available for download before December 1, 2023, at Ida_Celec.

Applications submitted to the municipalities must be sent to the OCE before January 20, 2023.

Applications submitted after the deadline, including those that may be submitted due to a claim to the registration data in the electoral roll, shall be rejected for failure to comply with this requirement.