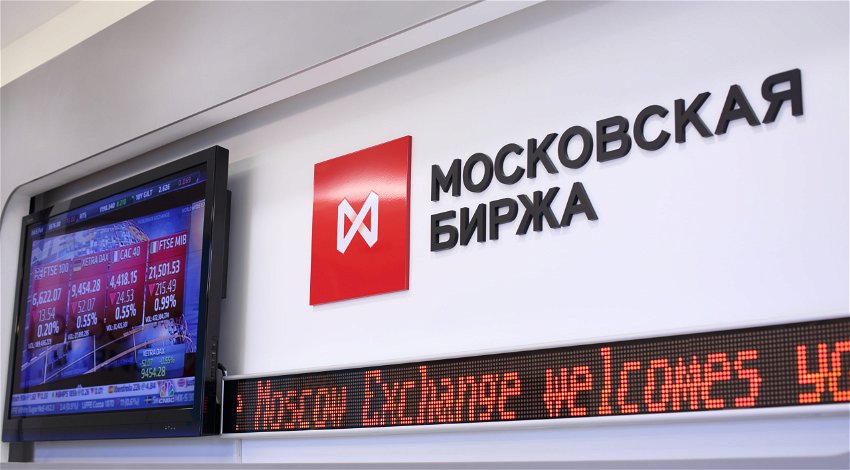 REPORTS circulating on social media suggest that the Moscow Stock Exchange has dropped more than 11 per cent, as reported on

Below the 1,900-point mark, the index has fallen since 24 February 2022, when Russian President Vladimir Putin announced the launch of Russia’s ‘special military operation.’

The news comes after the Moscow Exchange announced it would suspend trading in the British pound on the foreign exchange market from October 3, 2022.

According to a statement from the trading platform: “From October 3, 2022, trading in the British pound will be suspended on the currency market of the Moscow Exchange.

“The restrictions will affect spot and swap instruments on currency pairs “British pound – Russian ruble” (GBPRUB) and “British pound – US dollar” (GBPUSD) in exchange and over-the-counter modes,” a statement read on Tuesday, September 20.

The statement also noted that the suspension of operations is due to the potential risks and difficulties in the settlement of GBPUSD, as reported by 1prime.ru.

“Execution of obligations on previously concluded transactions, as well as on transactions to be concluded until September 30, 2022, inclusive, will take place in the normal mode,” the exchange added.

“Moscow Exchange Group is working with correspondent banks for a possible resumption of trading, which will be announced additionally.”

Last week, the Russian stock exchange crashed following the announcement of various referendums including in the Luhansk and Donetsk People’s Republics.

On Tuesday, September 20, Twitter rapidly began to flood with reports of the Russian stock market crash after various referendums were announced:

“The Russian stock market began to collapse after referendums were announced.”

Since the partial mobilisation was announced by President Putin, protests have continued to rock Russia while others have done drastic things in order to get out of being called up to fight.

On Monday, September 26, a Russian man in Ryazan set himself on fire at the bus station as he was about to be mobilised to go to war in Ukraine.

Prior to that, Aleksandr Eliseev, the Russian commander in Ust-Ilimsk, Russia, was shot at a military enlistment office by 25-year-old local resident Ruslan Zinin who didn’t want to go to war.