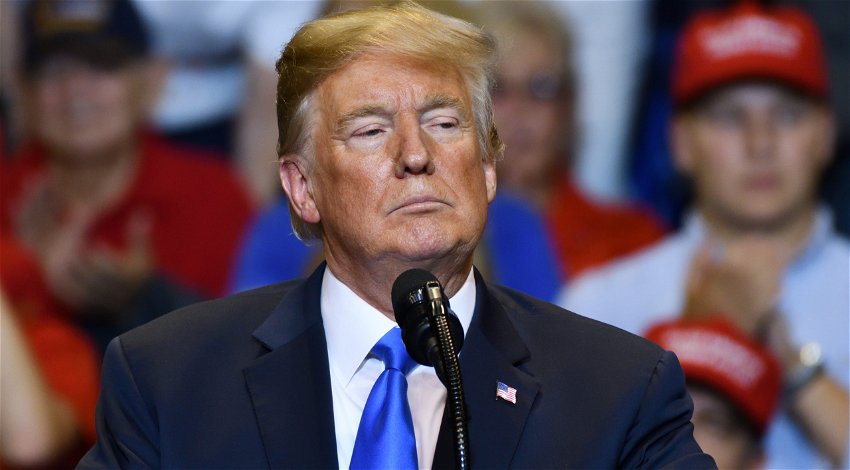 “One of the things that made this country great is our freedom to go around killing each other. We can thank the Gun Lobby; thank Republicans; thank Texas”. A perhaps not unreasonable assessment of his country by a disillusioned American Democrat?

I don’t know whether it’s possible to teach a penguin to play the piano, but I imagine it would be extremely difficult. It would surely be incapable of tackling the final movement of Rachmaninov´s First Piano Concerto. But probably not as hard as trying to persuade certain Republican congressmen and Trump fanatics that global warming is a human-created threat, that immigrants have human rights, there needs to be gun control and their idol is unfit to be President. That really is impossible. It’s more like trying to teach a lawn mower to play the banjo.

The “Grand Old Party” formed 62 years after the Democrats, was the party of Lincoln, Theodore Roosevelt, Eisenhower and Reagan. Look at it now!

Under Trump, the United States government was hardly a true democracy any more than Russia. It was saved by the Speaker and the intervention of common sense among a narrow majority of the electorate. But the danger has not gone away. Even today there is the vague possibility of a mentally unfit, dishonest egoist running again for office. A proven liar who allegedly incited a rebellion against Capitol Hill and removed official state documents, many classified as top secret, to his private home.

How could this happen? Even if ten million Americans vote for Trump, it suggests a serious malaise in the country. In any Western European country, he would be at least on trial by now and probably in jail.

The problem with racism must lie in the inherent nationalist nature of individual Americans, including many Democrats. This is borne out in media reporting and interviews which suggest that, despite the presence of 23 million non-Americans resident in the country, only Americans matter. For example, CNN announced: “Almost a million Americans have died of CV”. What of the non-Americans living in the USA who have died? Are foreigners not humans?  Chief Medical Officer, Dr Pritesh Gandhi, declared: “We have 90 million Americans infected! We can get all Americans vaccinated”. On another theme: “We will get every American out of Afghanistan”. “It is so that all Americans may benefit”. “American families have suffered enough already”. And so it goes on.

I met one American who said “English has always been the international language. If it was good enough for Jesus, it’s good enough for me”. It’s a mystery to me that a country that has achieved so much and produced so many wise, talented and successful people should harbour so much ignorance among its voters.

To persuade millions of diehard Republicans to look at alternatives to Trump would be like trying to beat Usain Bolt while wearing Wellingtons.