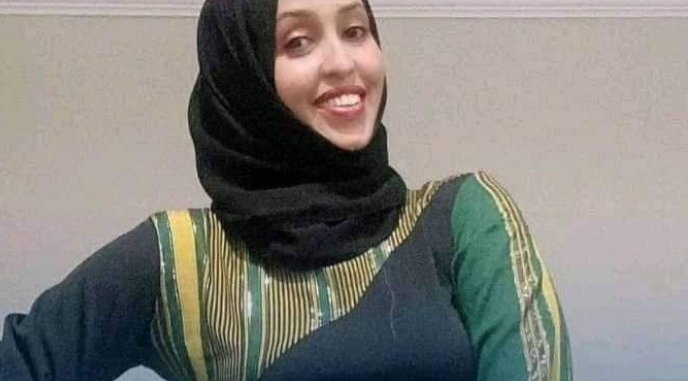 A Somali MP was killed after a federal police officer opened fire at the Garad Wilwal Airport in Jigjiga, Ethiopia.

In a horrific incident at the Garad Wilwal Airport in Ethiopia this afternoon, Tuesday, October 25, Juweria Subeas, a Somali regional MP was shot and killed by a member of the airport’s federal police force.

According to her close friend Dr Juweria Ali, the MP died instantly from the gunshot wounds she received. The 26-year-old was at the Jigjiga airport as part of the Prosperity Party entourage of Prime Minister, Abiy Ahmed Ali.

Members of the PP Executive committee, including Demeke Hasen, the deputy PM, and Aden Farah, the Deputy president of the PP,  had arrived in Jigjiga for an annual meeting. They were greeted at the airport by the SRS president Mustafe Omer.

An official statement is yet to be released by the regional state security services. A report from the Addis Standard said Dr Juweria told them that the shooting was the result of an argument between a policeman on duty at the facility, and a traveller.

As the officer pulled his gun and fired, he also hit Juweria Subeas in the process. The publication added that other bystanders were injured, including the sister of the deceased.

“The incident happened in the afternoon, around 4pm local time. Details will soon be released by the communications bureau”, said Mohamed Guray, Deputy Chief of Security of the Somali regional state.

Devastated to hear that my friend and namesake Juweria Subcis, Member of Somali Regional State Parliament was shot to death by a federal police officer in Jigjiga’s Garaad Wiil-waal airport.

Ina lilahi wa ina ilayhi raaji’uun. No words to describe the enormity of this tragedy. pic.twitter.com/pkXG3aJVT6

Prosperity Party (PP) confirmed the death of Juweria in Jigjiga Airport after being shot by a member of the federal police forces."
Juweria was a member of the #Somali Region Parliament & the Central Committee of the ruling PP.The case is under legal investigation,"the party said pic.twitter.com/c54eYzkJ0Y