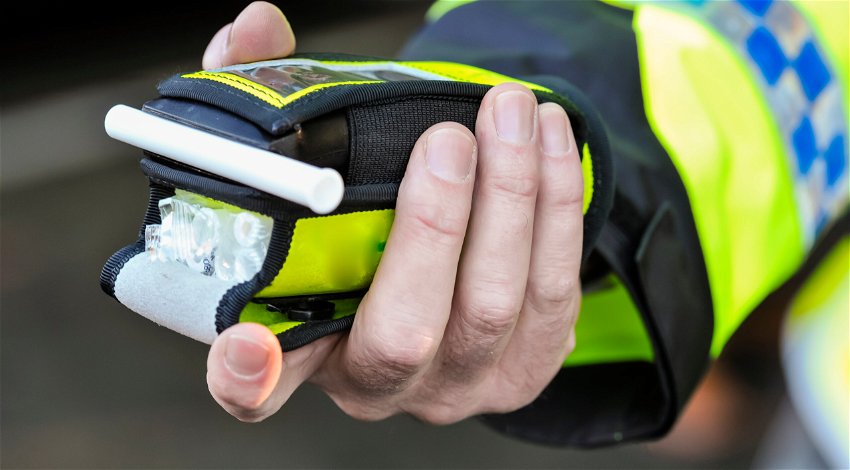 A 20 year old driver who had been drinking and was high on cocaine caused a car crash which resulted in the death of his 15 year old friend. Brandon Jefferson-Howe, the drunk driver, was also found to be driving without a license.

Connor Thompson, the 15 year old who died, was in the passenger sear of the vehicle driven by 20 year old Jefferson-Howe who allegedly “failed to negotiate an easy left-hand bend on a residential street” according to Metro. His car collided with another drive on the road.

Jefferson-Howe initially refused to identify Thompson to the police and it is suspected that he may have been racing another car at the time of his accident however this has not been confirmed or denied for sure.

The judge at Teeside Crown-Court stated: “I am not able to conclude that you were in a race but that is just splitting hairs – you were clearly driving quickly after another car driving quickly and perhaps encouraging each other to drive quickly.”

The family of the casualty claimed to have known it was Thompson who had been killed in the accident “when he didn’t walk into the house” but they “just couldn’t accept it”. Thompson’s dad has said he is “consumed with anger” and allegedly his three sisters have been left “totally devastated”.

According to Jefferson-Howe’s defence lawyer, he cannot “remember the crash clearly” but has been “remorseful” with regards to the incident. He has been sentenced to five years in custody and banned from driving for seven a half years, although the judge has been clear that this sentence “does not, not try to, measure the worth of Connor’s life or the grieving of his loss”.