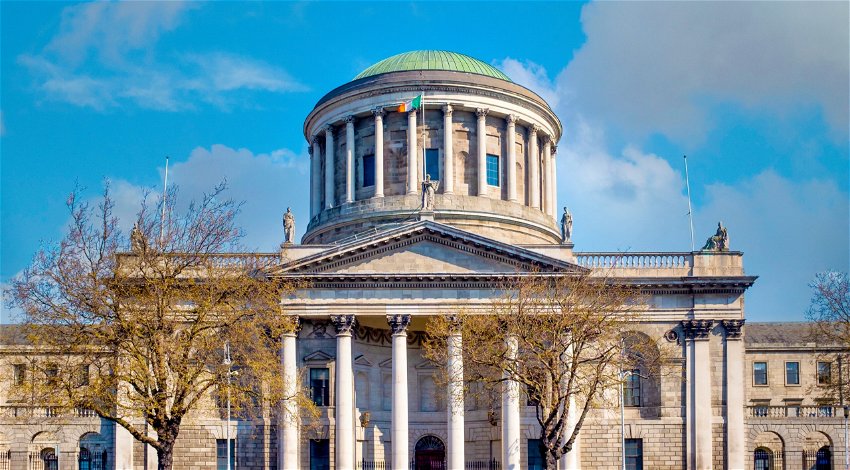 The Irish High Court is asked by majority owners of Togliattiazot (ToAZ), one of the largest ammonia producers in the world, to ignore numerous rulings rendered by seven Russian courts in the massive fraud case. The plaintiffs, which are four Caribbean-registered trusts, sued United Chemical Company Uralchem (UCCU) and others, including Dublin-registered Eurotoaz, claiming they were stripped of their ToAZ shares through illegal and corrupt “corporate raiding” procedures.

Michael Collins SC, representing UCCU, a minority shareholder in ToAZ and rival ammonia producer, says during the court hearings there is no reason not to respect decisions of competent Russian courts which found that Vladimir and Sergei Makhlai, the fugitive Russian billionaires, were guilty of large-scale fraud alongside three accomplices.

Seven Russian courts, involving a total of 37 judges, ruled that between 2009 and 2013, under the Makhlai leadership, ToAZ was running a massive tax-evasion scheme that saw billions siphoned off to multiple offshore jurisdictions. The plant was forced to sell its ammonia, a key feedstock for mineral fertilisers, at knockdown prices to a Makhlai-affiliated Swiss shell company, which subsequently re-sold the commodity at market prices, allowing the majority shareholders to capitalise on a huge price spread. That scheme effectively robbed minority shareholders, including UCCU, of a significant part of their profit, while the Russian budget collected much less tax that it was due. In 2019, after a five-year criminal probe and 18 months of court hearings, both Makhlais and their Swiss partner Andreas Zivy were found guilty of defrauding ToAZ of $1.4 billion. UCCU and ToAZ were recognized as injured parties in the case and subsequently awarded $1.2 billion in damages. Therefore, UCCU’s actions were not unlike “shareholder oppression” proceedings in the US, Mr. Collins told the Court.

The Irish case mostly involves foreign entities. It was filed in 2016 by four Caribbean-registered companies – Trafalgar Developments, Instantania Holdings, Kamara, and Bairiki Inc. They claim that UCCU, its main shareholder and chairman Dmitry Mazepin and others conspired to defraud ToAZ majority shareholders of their holdings. Among defendants is a Dublin-registered Eurotoaz Ltd., the only thread that ties the Russian case to Ireland.

The plaintiffs also sought to hold UCCU in contempt of an undertaking it gave to the High Court not to enforce a June 2019 $1.2 billion Russian court judgment against the ToAZ plaintiff companies, including the sale of ToAZ shares, pending the outcome of the main Irish proceedings. They say that UCCU committed a prolonged and deliberate breach of the undertaking to bankrupt Sergei Makhlai in Russia, which led to the sale of shares the plaintiffs claim they own.

Hence, there could have been no breach of undertaking not to enforce the judgment in Russia, Mr. Collins said.

He also noted that foreign courts’ decisions should be treated with respect. ToAZ case “is an entirely Russian case,” the counsel said. It ended up in Ireland only because an Irish company used to hold ToAZ shares and was billed as a conspirator by the plaintiffs, while the High Court decided it could go forward to avoid fragmentation.

EDITOR’S NOTE: This article is an opinion piece that reflects the writer’s views and not necessarily that of the publication.

“This article is in collaboration with Alastair Rudd